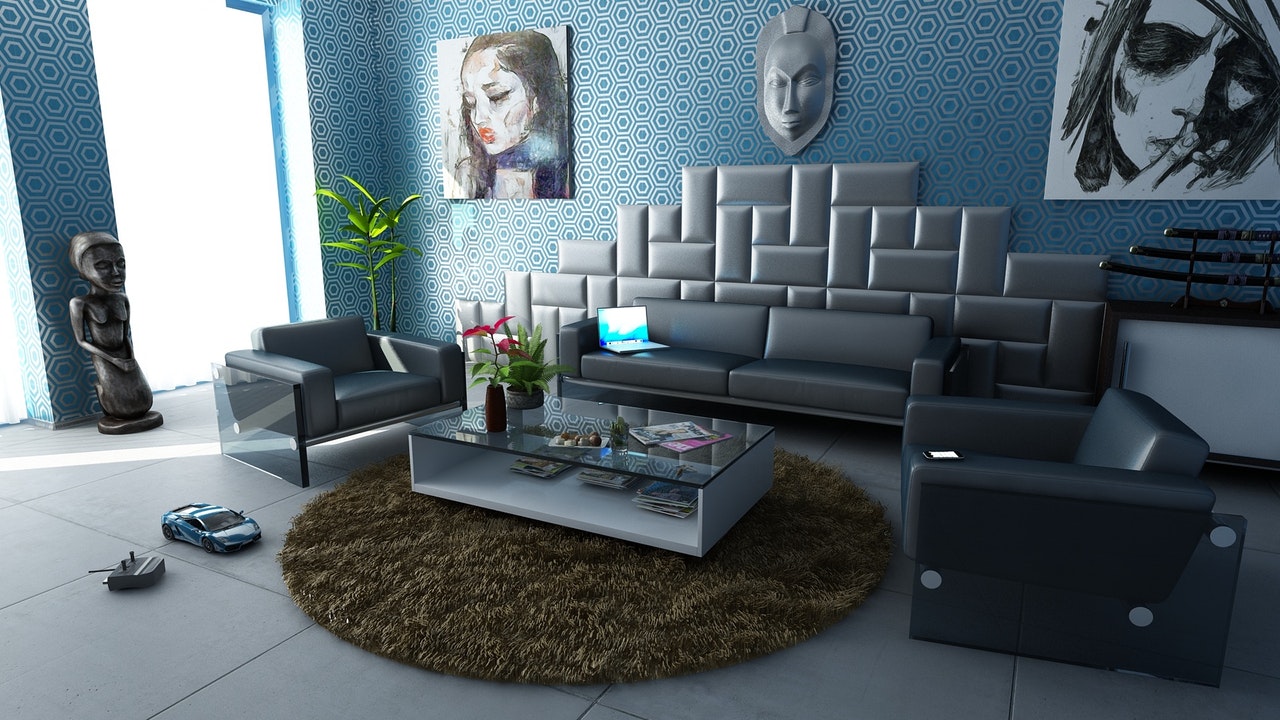 The only thing good to share today is the commentary from Dan Rawitch (which I abridged). In advance, he is an alarmist at times (this being one of them), but the overlying sentiment is on track. We are in for some economic pain caused by bringing growth 3 years ahead (growth we saw as a straight line up should have been more of a slow steady slope. Now we pay the price).

My goodness gracious! Bonds are hammered like a rusty nail. We can thank Fed President Brainard for once again taking it upon herself to remind the market that the FED is behind the curve and in trouble with regard to inflation. She intended to spook the markets when she stated that the Fed was going to start rapidly liquidating its balance sheet. The means that the Fed will be DUMPING bonds into an already frightened and ill-liquid market.

The Fed would benefit from a massive sell-off in stocks and bonds because a recession is precisely what the FED wants at this time. A recession will choke off consumer spending and business hiring which in turn, they believe will starve inflation. Sadly, as long as we have sanctions against Russia we will have inflation. We could see food shortages due to grain and fertilizer shortages, oil shortages, and a currency crisis.

It is rumored that Russia and China are working behind the scenes to create a currency of their own. The first step toward this was when Russia recently backed their Ruble with gold. China has been buying up gold for years and will likely do the same thing. This may create a host of other problems. Gold, Silver, Platinum, Lithium, and stable cryptocurrencies may prove to be valuable hedges. As I have continued to suggest: stay locked. We do not know where this ends.

Still time to focus on your defense.