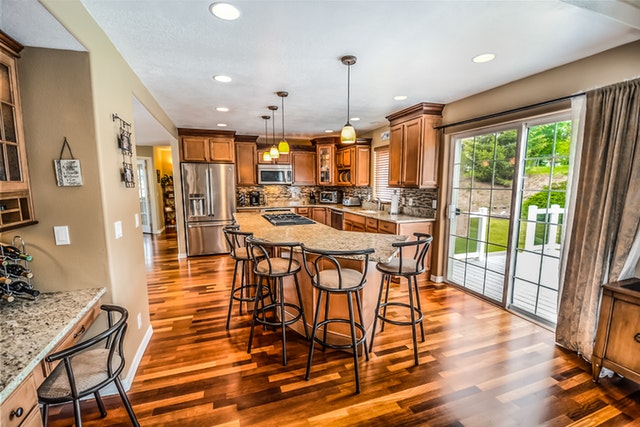 Bonds woke up under pressure this morning. Right now it looks like the same pattern we’ve had for the last few days (open lower, improve into the day). However, today, tech stocks are finding a footing and the Dow is up close to 2 bills. I’m not convinced that the market has found a footing, just another shiny new toy with Spotify IPO going off this am. Pretty interesting story but that is for another time. For now, excitement over Spotify seems to be driving stocks higher and bonds lower although since I started typing, the Dow has halved its gains.. There is still fear over a trade war with China and construction spending has missed for the second month in a row. The 10-yr has pushed up to 2.77% which is still in the trading range we like and mortgage bonds are -14 bps. Not typically a straight line up or down so we just need a little patience, that is until the 10-yr breaks above 2.79% and then it’s a race for the door (last one out, please turn the lights off). Keep in mind the next three days will have a lot of economic data (employment reports) and increased volatility is expected.

Acting Consumer Financial Protection Bureau Director Mick Mulvaney proposed dramatic curbs to his agency’s power Monday, including a recommendation that all CFPB rules must be approved by Congress. In yet another breathtaking move for the agency since Mulvaney took the helm in late November, the CFPB’s semiannual report called for the bureau to be funded through congressional appropriations, all major CFPB regulations to be subject to review by lawmakers, the CFPB director to have to answer to the president, and the creation of a dedicated inspector general for the bureau. All great ideas that I agree with, just seems a bit curious that the Acting Director (not the permanent director who will be appointed by the President) is looking to slash the powers of the bureau. It’s not like he is also the Director of the Office of Management and Budget which would help oversee the CFPB, oh wait… yes he is.