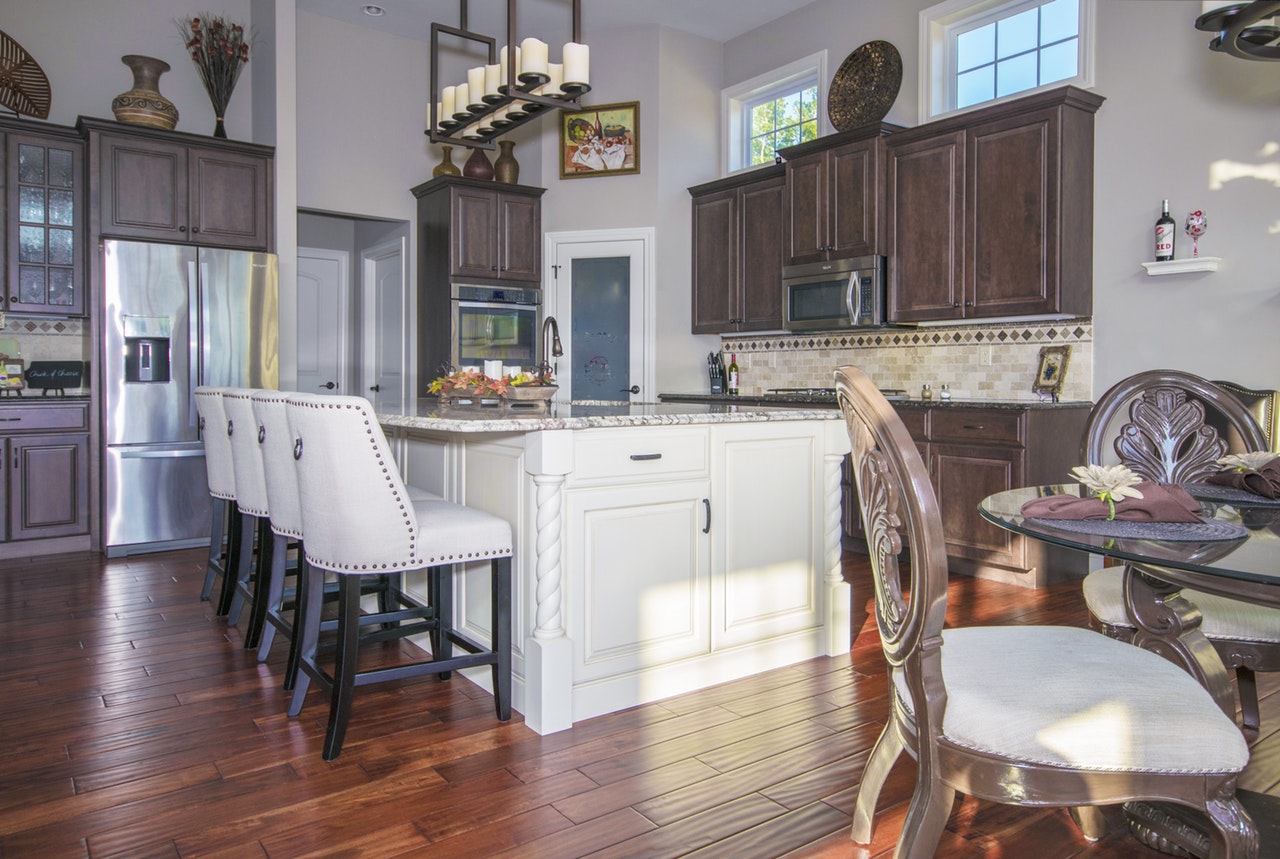 Bonds are strong again this morning as investors become increasingly concerned about a global economic slowdown. News was mixed in the US . I would say it leans toward unfriendly to bonds. The biggest culprit, Consumer Confidence came in stronger than expected. Lots of essential economic news coming this week with GDP, Unemployment claims and PMI on Thursday and Friday. We are already seeing a lot of volatility in both Treasuries and Mortgage Bonds. Currently we are still up on the day (price that is so a bit better for rates), but we are well off the best levels. This is a time to continue playing defense and lock sooner than later. You can always float down if the market improves.

A great snippet from Bloomberg to share with anyone asking or concerned about a housing bubble (I have this conversation a lot!):

As mortgage rates continue to rise, all eyes are fixed on the housing market for signs of a potential global economic slowdown. But any slowdown that does materialize won’t affect the industry equally because it isn’t going to be about fundamental problems with the housing market. Rather, it will be the result of the Federal Reserve intentionally increasing borrowing costs to cool off inflation. The Fed’s efforts are happening in the context of a supply-constrained market where homebuilders have been struggling to complete  as many homes as they would like. Any negative impact of rising mortgage rates would be felt disproportionately where affordability problems already are the worst — high-cost coastal markets — and then in materials for the early part of the construction cycle, such as lumber.

Understanding the nature of the housing challenge is important so that you aren’t tempted to compare the situation with past downturns. For now, at least, there is no broad industry downturn as we’ve seen before in oil and gas or the technology sector that would lead to the housing market suffering in places like Houston or the San Francisco Bay Area. Homeowners haven’t taken on too much debt, and there’s no inventory glut — quite the opposite, in fact — that would lead to a broad-based downturn.