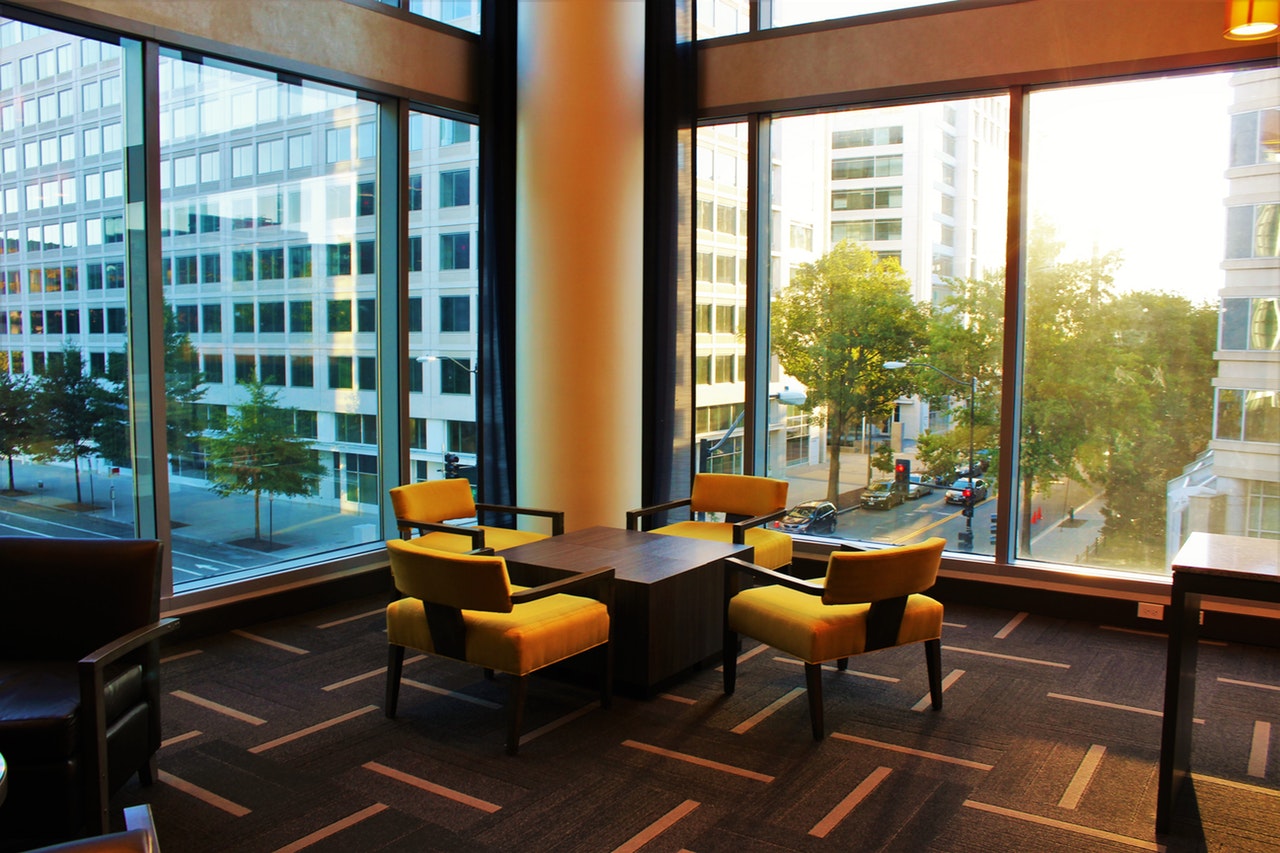 One step forward, two back. That’s our current plight. Data was weak, markets don’t care. 10-yr has spiked to 2095% and mortgage bonds are on sale as well. It is frustrating for sure.

Matt Graham had a good piece this morning…

The centerpiece of today’s event calendar is a panel discussion on the global economy hosted by the IMF.  Both Powell and ECB President Lagarde are on the short list of speakers.  With almost every recent Fed speaker mentioning the possibility–if not likelihood–of a 50bp hike in May (and several who bluntly said the 50bp hike could coincide with the announcement of balance sheet normalization), this is indeed a logical opportunity for Powell to effectively release the next FOMC statement 2 weeks early.

The only question would be whether this constituted “new news” to financial markets.  It probably does for some, so there’s some risk that overnight weakness gets worse before it gets better.  The problem with viewing this as the culprit behind this morning’s weakness, however, is that markets have known about this speech for days.  So why suddenly decide to trade it now?

If Powell is to have any impact, it would have to occur during the Q&A portion of today’s discussion (prepared remarks were already released).  In the meantime, bonds sold off following comments from the Bank of England’s (BOE) Mann regarding the need for tighter monetary policy.  Technicals and momentum are also in play with any day like yesterday (i.e. big rally) setting the stage for corrective selling.

Here’s what I mean by that: we know the trend in 2022 is not our friend.  This is occurring for two key reasons: inflation and Fed policy tightening.  The most important aspect of the latter is balance sheet normalization.  It received a big jolt right at the beginning of the year and then again in March.  These jolts can be seen in the green line in the chart below.  The green line is “real” yields (i.e. 10yr Treasury yields that factor out the impact of inflation).  By factoring out inflation, we can see what bonds think about the prospects for economic growth and Fed bond buying.  Notably, they were in line with all-time lows right up to the end of 2021!

That means all of the gradual uptrend in rates up to that point was a factor of inflation.  Early 2022 was a very interesting time for the interplay between inflation and non-inflation inputs for bonds.  When one was pushing yields higher, the other was pulling them lower on several occasions.  These are all noted in the chart.  Then in March (and ever since), both inflation and non-inflation components have been unified in their suggestion for rising rates.

There’s a lot going on in this chart, so take some time with it, and let me know if you have questions.  All lines share the same axis.  “Real yields” are indeed negative (but just barely now).  Inflation expectations indeed haven’t moved much since peaking on March 11th (there was a bit of a dip between March 28th and April 7th that’s hard to see on the chart).

As for rate hike expectations, those are primarily a concern for the short-end of the yield curve.  They also haven’t moved too terribly much in recent weeks as far as the upcoming Fed meeting is concerned.

To bring this all back to the initial comment about yesterday’s rally setting the stage for corrective selling, if the trend is as clear as it is, any strong day of gains runs the risk of having simply been a brief position consolidation, and thus an opportunity to re-short bonds as they continue down the road of preparing for balance sheet normalization.  It’s not something that can happen overnight.  It’s a slow-motion train wreck.  Every rally day should be viewed with suspicion until rally days start showing up with bigger friends, and way more of them.
Conventional VA FHA Jumbo Loans