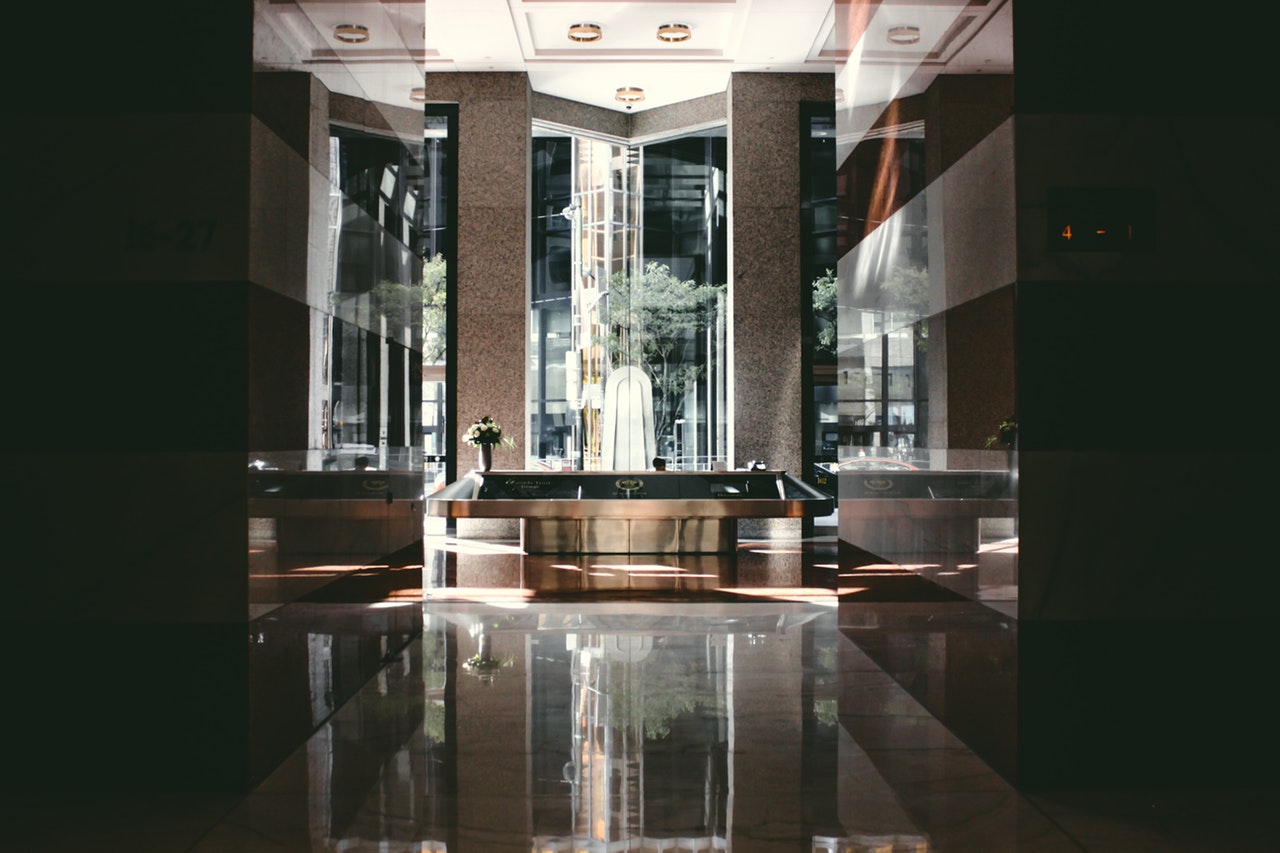 Bonds are getting a bit of a bid this morning, which is the best start we have seen in a week. The news was neither helpful nor hurtful. Existing home sales fell for the second month in a row and Mortgage apps fell yet another 5%. I am still in the camp of staying locked until the market gives us a clear signal that is has formed at least a temporary bottom. The charts are still weak, and there is no scheduled news this week to help us.

The 10-year notes is expected by investors to exceed average inflation over the coming decade. Swaps traders are pricing in about 140 basis points of hikes over the next three Fed meetings, signaling they expect at least two 50 basis point moves. The last time the U.S. central bank carried out back-to-back increases of 50 basis points or more was in August 1984, Paul Volker aggressively raised the FF rate to quell inflation; one year later the stock market and economy fell hard; Oct 19th, 1985, in a final panic the DJIA lost half its value (Black Monday).

U.S. median home prices reached a record $375,300 in March as mortgage-interest rates shot up and a shortage of homes for sale continued to thwart buyers.

Great stat: by 2042, Hispanic consumers will make up 7 out of 10 new homeowners.

The WSJ wrote a short piece on how higher rates impact business:

Low-rated U.S. companies borrowed record amounts in the loan market last year, and the benchmark rates that most leveraged loans are priced off are expected to rise to around 3% in the next 12 months, up from about 0.50% now. That equates to a $45 billion interest-expense increase on the loans that were issued in 2021 alone. Companies with heavier debt loads can find themselves running short on cash if their interest rates climb alongside wages and other operating expenses. Higher costs on the loans could also have a chilling effect on the buyout boom that investment bankers hoped would carry over into 2022. The private-equity firms behind most of those deals paid for them primarily with leveraged loans taken out by the companies they acquired.