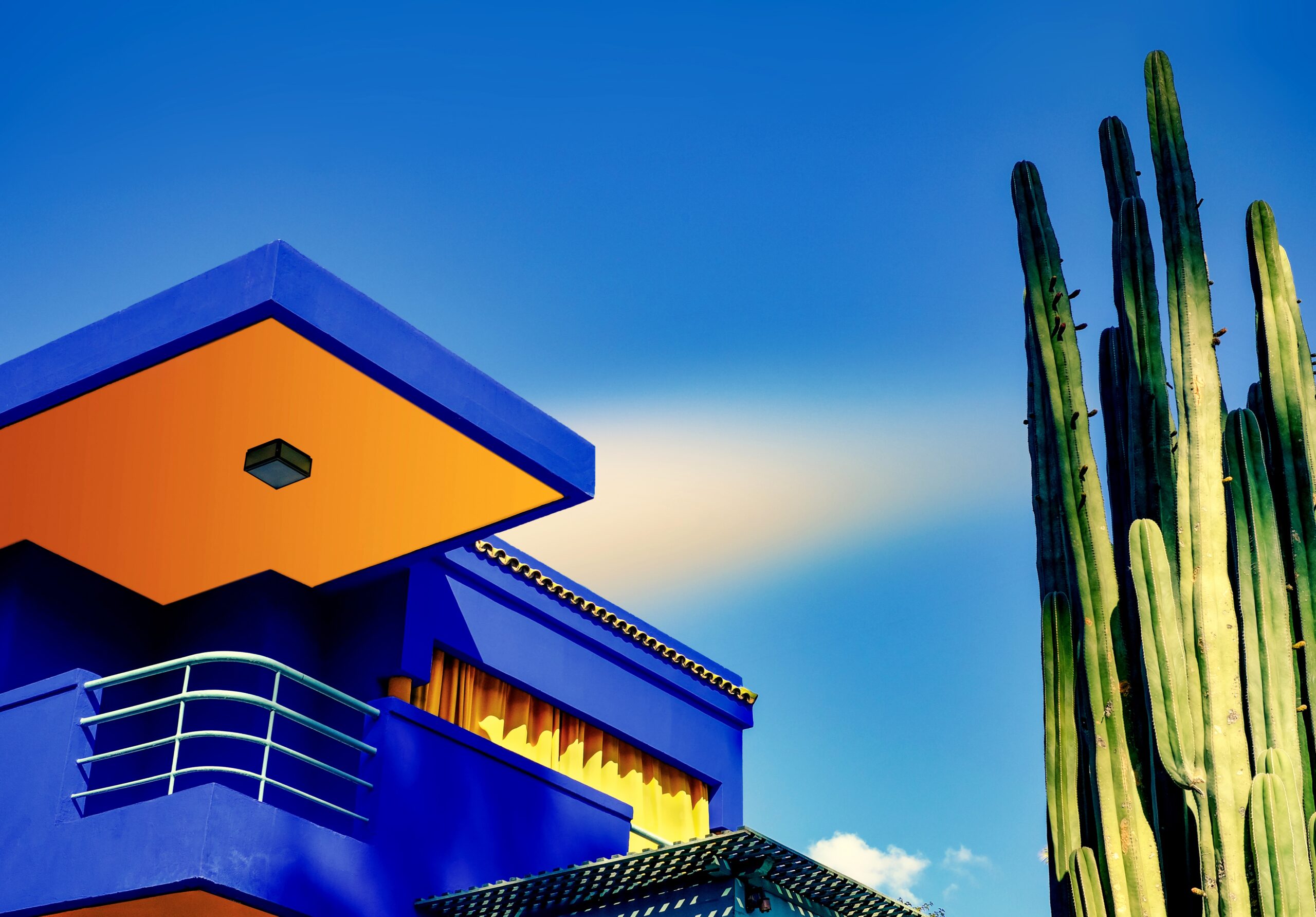 One step forward and one and a half back. I don’t know if there is any other way to describe it. There has never in history been a bond sell off like this one. The decline is mind blowing and we cannot predict when it stabilizes. We have all become so dependent on the Fed coming to the rescue and doing all they can to keep the bubble inflated. The problem is that the FED has moved from hero to villain and the only thing that can save us is inflation stopping. This will happen, it always has. When it does happen, we likely will be in a recession and only then will see a meaningful correction in bonds. We will see lots of small bounces, but I cannot imagine seeing a major correction until we get a strong reading that inflation has moderated. Mortgage bonds are thankfully outperforming Treasuries for now, but that will not last. Yesterday and today we have started in a hole and have dug ourselves out but that can’t continue. There will be an overwhelming amount of selling or buying. One side or the other. We can only hope for buying but that has not happened in the last 6 weeks. Hang in there and stay locked until we see a bounce.

This was an interesting perspective from the WSJ today. The Fed is full of great minds but this soft landing they are aiming for sounds more like media fluff than policy. The Janet Yellen comment is on point. I don’t think hope or luck are effective/appropriate strategies for the US economy.

The Federal Reserve is setting out to do something it has never accomplished before: reduce inflation a lot without significantly raising unemployment. Central bank officials think it is possible with calibrated interest-rate increases that slow booming demand just enough to take steam out of an overheated economy. But even one of the Fed’s closest allies, U.S. Treasury Secretary Janet Yellen, sees the risk of failure. “It will require skill and also good luck,” the former Fed chair said in public comments in Washington last week. During the past 80 years, the Fed has never lowered inflation as much as it is setting out to do now—by 4 percentage points—without causing recession.

If the Fed is to land the plane safely, the labor market will be key. Typically during a recession joblessness rises sharply. At 3.6% the unemployment rate is now exceptionally low and demand for workers is so intense that companies have listed millions of unfilled job openings. Fed officials say they can curb that demand, causing employers to eliminate vacancies without laying off existing workers, and tamp down inflation without a recession—what economists would refer to as a “soft landing.”