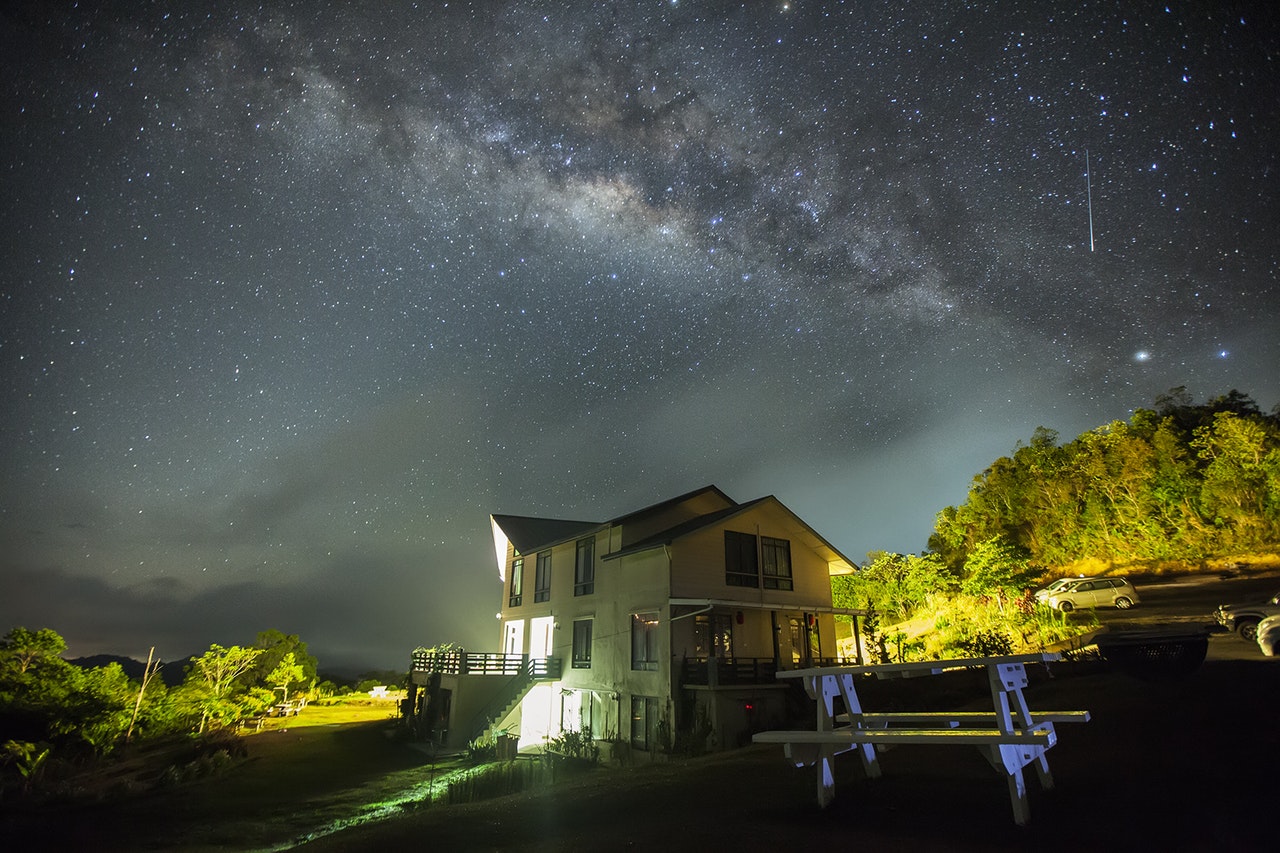 Bonds are up nicely on the day thanks to a lower than expected CORE CPI number. The market was looking for a .05 increase and instead, the print is .03%! While fuel and energy are extremely important and about as ugly as can be, they are not counted in the CORE CPI number. Yes, it seems silly to exclude these things, but they are so volatile that they do not give an accurate month over month picture. I will say that until fuel prices drop we likely will not see a huge drop in core CPI because fuel impacts many other industries that are counted in the CORE number. As you know, the market was due for a bounce and even though the overall CPI read, with food and energy was bad, the market has decided that now is the time for a bounce. The question is whether or not this is sustainable. We have not been able to muster up a rally that lasts longer than 2-3 days in a long time, so do not get comfortable. That said, a normal Fibonacci bounce is between 23 and 38%. This could mean a 2 point plus bounce on Mortgage bonds. Let’s hope.

Here’s a little glimpse into the rocky road ahead. I don’t say that only because home builders are selling in bulk to funds who rent those houses out which will cause rents and prices to increase, but also because it uncovers a deeper issue the homebuilders are having. They are delayed in being able to finish homes, which is costing and causing them to write down asset values. Home builder stock prices are falling amidst the economic boom. This is why. The WSJ shared that:

Investors who buy and then rent new homes are fast becoming a favorite customer of the home builder industry. The vast majority of the hundreds of thousands of new homes built last year were sold to individuals and families to live in. But rising mortgage rates are making those purchases much more expensive and could lead to a pullback in demand by those traditional buyers. However, investors holding billions of dollars are eager to buy these homes in bulk, a boon to home builders who have increased construction in recent months. More than one in every four houses purchased by a professional rental investor in the fourth quarter last year was a new-construction house, according to a report from John Burns Real Estate Consulting LLC and the National Rental Home Council, a landlord trade group. Brand new homes were just 3% of what these investors bought during the third quarter in 2019. Large investors have amassed some $89 billion in capital to spend on building or buying new rental homes and have deployed only about one-quarter of it, according to real-estate research and advisory firm Zelman & Associates.

60% of people plan to move in the next 12 months? What???? Where are they going to go? Mortgage Cadance surveyed 1,105 Americans to get their feedback on homeownership and what this year will bring in terms of a homeowner’s outlook. With an average age of 37, respondents were aged between 18-79, while 48% were female and 49% were male. As a whole, three-in-five respondents said they were planning to move in the next year. Of that number, 52% plan to move locally, 23% plan to move somewhere else in their state, 22% are planning to move out of their home state, while 3% are planning an international move.

And last, here is the foreboding tale of what the beginning of a recession looks like. As I mentioned yesterday, the pain starts soon and by the time we can look back and identify a recession, we are already through it… I should have mentioned previously, a recession is defined as two successive quarters of negative growth.