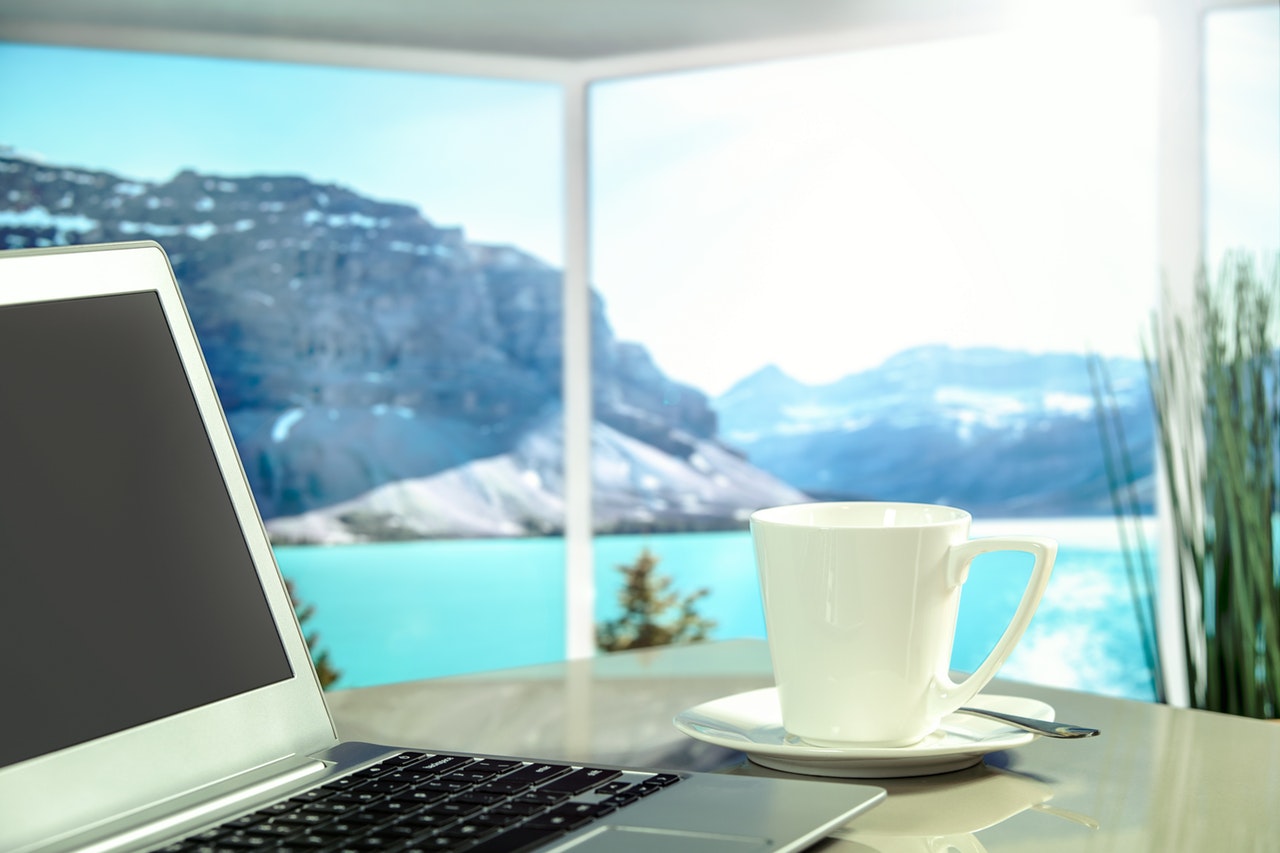 Good Monday AM on this holiday shortened week,

Bonds have now had the biggest drawdown in HISTORY! There is nothing good to say about the bond market at this time. I have lots of charts (in addition to the ones below) to explain where we should be and how the bond market is oversold, but you cannot fight the trend and the trend is not currently our friend. We do not know where the bottom is for bond pricing or the top is for rates, but we do know that the Fed will raise rates throughout the year and not stop until they have choked out inflation. At that point, the economy will have slowed considerably and the Fed will have to move their foot from the brake to the gas pedal, thus driving rates back down. Continue to keep your pipeline locked. At a minimum, there is a 23-38% bounce coming.

Freddie Mac prints a weekly mortgage update which I have never been a fan of as it is trailing information, but I think the current graph from them sums up the point better and with less than the two words I would use to explain it…

This is a good visual from the WSJ on the probability of a recession on the next 12 months. I expect this line to start pointing straight up but with the caveat that the recession should not be too concerning. In truth, we are likely feeling or will feel the worst of it in the next 1-2 quarters despite the media not acknowledging the recession until at least end of the year and more likely in 2023. Recessions are a normal part of the economic cycle and, in this case, when the government handed out money like chicklets, consumers bought up everything they could and essentially pulled the future year’s growth into 2021. Yes, oil prices are a big part of the inflation challenge, but so is the fact that we created our own supply chain shortages. We will work through it.. The growth chart will smooth out if we look at it over a longer period of time.

And Bloomberg gets it right… sometimes. The below piece is one of those times. Interesting to read how the economic boom can have a negative impact on profitability.

Housing is a crucial aspect of the economy that currently touches on at least three critical dimensions.

To start, it’s a consumption asset. Finding and paying for shelter each month is one of the most basic necessities people have.

It’s also a macro asset. It’s been a key component of economic cycles for almost two decades now, from the bubble, to the bust, to the recovery, to the 2018 slowdown, to the pandemic-era surge. People buy homes as investments, or as financial protection from rising rates, a way to lock in a monthly price.

And it’s also a manufactured asset, with its own complex supply chain. People didn’t think much of that aspect for a long time, up until recently. But now everyone’s attuned to the price of lumber, or the availability of faucets, windows, and garage doors.

So it really intersects with everything. On the latest Odd Lots podcast, we speak with Bloomberg Opinion Columnist and founder of Peachtree Creek Investments Conor Sen alongside Dustin Jalbert, economist and lumber expert at Fast Markets. The subject is the state of housing, with mortgages nationally near 5%. We get into both the macro (prices, interest rates, demographics) and the micro (is there enough wood and other products to keep building more homes?).

The story here is simple. Homebuilders can start as many homes as they want. But if there’s a scarcity of lumber or labor or anything else, the homes won’t actually get built. And that’s what we’re seeing in this chart, where there’s a clear difference in the direction between the two lines, the likes of which we don’t really see over the previous 20 years.

The second is a chart of the homebuilder KB Homes. The white line is the share price and the yellow line is the book value as of the most recent quarter. As you can see, the company is trading below the value of its assets (land, unsold or partially built homes etc.)

The upshot is, with the company now trading below book, that the company may be expected to take writedowns on its assets. This seems wild, with demand for housing still seemingly sky high. But with interest rates having soared recently, and supply chains not having improved significantly (at least in the housing realm), the builders could face a situation where by the time the homes are actually completed and available, the demand may have taken a significant hit, simply due to affordability alone.

And if you made it this far down today’s blog.. here’s a little known fact: on this day in 1792, in the wake of the nation’s first stock market crash a month earlier, the New York State legislature enacted a law banning public stock auctions, the Act to Prevent the Pernicious Practice of Stock-Jobbing and for Regulating Sales at Public Auction. The new law notwithstanding, stock trading continued.