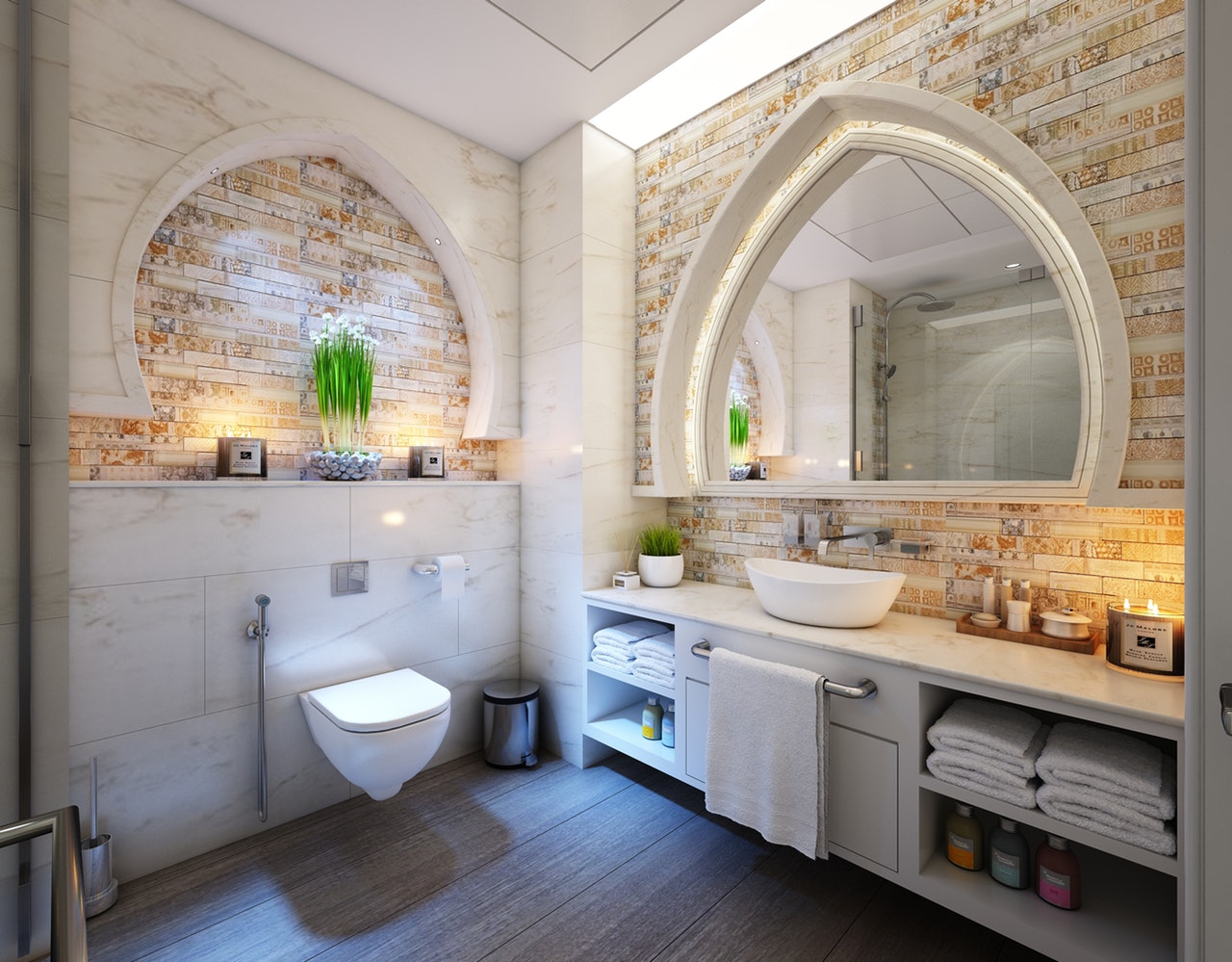 Yes, it is April Fool’s Day so a little (and little known) history on the origin of April fools day. This really doesn’t matter, I am just geeking out right now.

Some historians speculate that April Fools’ Day dates back to 1582, when France switched from the Julian calendar to the Gregorian calendar, as called for by the Council of Trent in 1563. In the Julian Calendar, as in the Hindu calendar, the new year began with the spring equinox around April 1.

People who were slow to get the news or failed to recognize that the start of the new year had moved to January 1 and continued to celebrate it during the last week of March through April 1 became the butt of jokes and hoaxes and were called “April fools.” These pranks included having paper fish placed on their backs and being referred to as “poisson d’avril” (April fish), said to symbolize a young, easily caught fish and a gullible person.

On to today and the news of the day: the jobs report is here, the jobs report is here. Once again NOT floating into a major economic news release was the call. When a market is bearish, it will find a way to interpret any news as bad. The non-farm payroll numbers were not great (less than expected). Unemployment rate dropped (less people in the workforce) Nor was the average workweek. Construction spending or Manufacturing numbers not so good. Yet the market has decided that the Payroll numbers are good and bonds gapped down at the open. The pattern here is getting old. We see 4-5 days for sideways trading, we then test the top of resistance, and then we GAP way down to a new low. Over and over again. The ten-year is now back up to 2.39% and will take a few days to settle down but alas, it will with a risk of moving back up and testing 2.5%, but I would be surprised at this point if we sold off to that point. This is a volatile market and you need to continue playing defense, locking what you can.

For everyone asking about specific rates, the WSJ shared (and we are not seeing the same here) that the average rate for a 30-year fixed-rate home loan jumped to 4.67%, the highest since December 2018. The rise, while widely expected, has been faster than many analysts foresaw. It stands to reduce affordability even further, but consumer interest hasn’t wavered so far. The number of applications submitted by hopeful home buyers has risen for three of the past four weeks, according to the Mortgage Bankers Association.