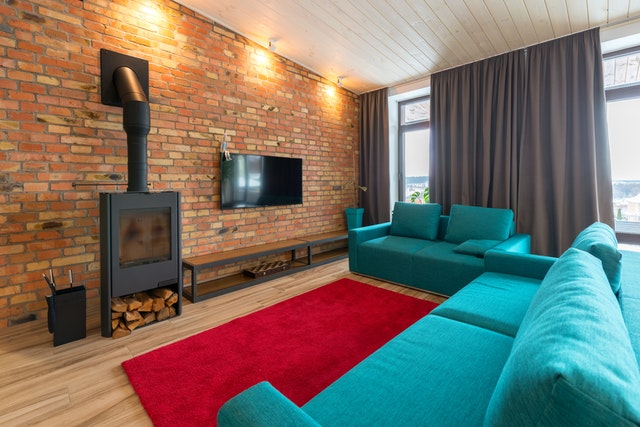 I owe everyone a short recap today after getting carried away with a half dozen or so paragraphs yesterday.

Fortunately, not much going on in the news today. Unemployment claims were a bit lower than expected. GDP was right on target at -.6 for Q2. The unemployment claims dropping is not helping bonds, but despite a big sell-off in equities (Dow is down 500), bonds are hanging in there even after yesterday’s killer rally. Tough to say what happens tomorrow with the release of the PCE numbers and the personal income/personal spending numbers. Things can go either way, and none of us should even try to guess. The Fed puts more weight on these numbers than on CPI, and so should we all. This is code for floating, it is not a good idea. Perhaps the numbers come in tame and bonds rally, but this is now gambling, not investing. At a minimum, it is important that clients understand the gravity of tomorrows numbers.

The safe answer is to lock (although my opinion is that PCE and spending will both come in weak).

Along the lines of the cautionary notes above, below is a snippet from the WSJ on inflation, deficits and, bond yields.

It’s tempting to see the market backlash against the British government’s proposed income-tax cut as a uniquely British problem. That would be a mistake. The markets are sending a deeper message: It’s a more dangerous world for deficits. Before the pandemic, depressed private investment and demand kept inflation too low for central banks that targeted 2%. In that world, government deficits helped by putting upward pressure on inflation. This also tended to push up interest rates, not a bad thing when central banks worried more about rates being stuck at zero. The upshot was that, as far as markets were concerned, governments’ capacity to borrow was infinite. Inflation in many countries is too high, and central banks are raising rates at the fastest pace in nearly 40 years. Elected leaders, though, are still stuck in pre-pandemic times. They acknowledge inflation is a problem but continue to borrow as if limits don’t exist. And the country that resembles the U.K. most closely is the U.S. While the reserve status of the dollar and Treasury debt insulates the U.S. from some of the pressures buffeting Britain, its fiscal policy is just as mis-calibrated. Through this point of the year, major bond indexes have never suffered bigger losses. Investors may or may not think Treasury yields appropriately reflect the outlook for U.S. interest rates. But now, the wild card is really what’s happening everywhere else.

And a whopping number, far dwarfing any other US disaster’s price tag, Hurricane Ian’s damage to Florida homes could total $258.5B.