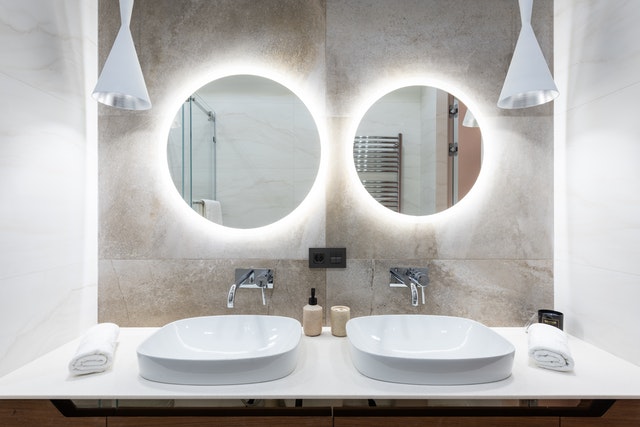 Speechless today… Yesterday markets digested the Fed’s latest move to stop the economy and handled it ok-ish. Today, not so much. I’m speechless (take a picture, this doesn’t happen often and fortunately, others are happy to write, I am happy to share).

Dan Rawitch is not speechless and shared that (he is very direct today…):

The best thing to say is that with each day, we are one day closer to getting through this mess.

“This Powell nightmare goes back to 2018 when Powell decided the economy was growing too fast, and it was not. He decided to raise rates, and you may recall I protested and said that he would be forced to walk that rate increase back because the economy was too fragile to sustain any tightening. I was right; not only did he walk back that increase, he further eased financial conditions and began blowing air in the bubble. That comes the pandemic, and he got foolish, driving the money supply to all-time highs and creating the problem we are now facing. This problem is causing Powell to crash everything, and he does not care. Think about that. He recklessly and needlessly propped it all up with funny money, only to break it all down by taking away the funny money, destroying lives on the way down. I am dumbfounded beyond words. I hate the FED, all of them going all the way back. Economies need to work their way through good times and bad times. Problems cannot be avoided. They can only be postponed. The interest payments on the postponement are unbelievably high. I hate kicking the can down the street. Now we all must wait for this to play out; nobody knows how long it will take. Just know that the FED, who once cared so much about your household wealth, now could care less and act accordingly. I am sorry you have to deal with this.”

The WSJ shared a bunch as well…

The Federal Reserve approved its third consecutive interest-rate rise of 0.75 percentage point and signaled additional large increases were likely even though they are raising the risk of recession. Fed officials voted unanimously to lift their benchmark federal-funds rate to a range between 3% and 3.25%, a level last seen in early 2008. Nearly all of them expect to raise rates to between 4% and 4.5% by the end of this year, according to new projections released Wednesday, which would call for sizable rate increases at policy meetings in November and December.

The U.S. housing market slowed for a seventh straight month in August, the longest stretch of declining sales since 2007, as higher mortgage rates continued to undercut buyer demand. Home sales look poised to decline further in the coming months, economists say, as mortgage rates recently topped 6% for the first time since 2008, when the U.S. was in a recession.

The housing market has softened in recent months as the Federal Reserve aggressively raises interest rates to cool the economy and bring down high inflation. The Fed’s moves have led to higher mortgage-interest rates and increased borrowing costs for home buyers by hundreds of dollars a month, pushing many out of the market. After Years of Low Mortgage Rates, Home Sellers Are Scarce

And last, this was from Bloomberg who did a good job as well.

Anyway, reading through it this morning, there were three moments that really stood out to me, and each one of them deal with the centrality of the labor market tightness to the Fed’s thinking.

First, from Powell’s introductory remarks where he notes that yes, there are clear signs of rate hikes having a slowing effect, but that labor market strength (or tightness) has remained stubborn.

As shown in our summary of economic projections, since June, FOMC participants have marked down their projections for economic activity, with the median projection for real GDP growth standing at just 0.2 percent this year and 1.2 percent next year, well below the median estimate of the longer-run normal growth rate.

Despite the slowdown in growth, the labor market has remained extremely tight, with the unemployment rate near a 50-year low, job vacancies near historical highs and wage growth elevated. Job gains have been robust, with employee — employment rising by an average of 378,000 jobs per month over the last three months. The labor market continues to be out of balance, with demand for workers substantially exceeding the supply of available workers. The labor force participation rate showed a welcome uptick in August, but is little-changed since the beginning of the year.

Next is a part where the kids might say that Powell said the quiet part out loud:

You know, we’re never going to say that there are too many people working but the real point is this: Inflation – what we hear from people when we meet with them is that – that they really are suffering from inflation. And if we want to set ourselves up, really, really light the way to another period of a very strong labor market, we have got to get inflation behind us.

Finally, in response to a question of Edward Lawrence of Fox Business about how long Americans should be expected to feel pain, Powell basically said it all starts with wages:

How long? It really depends on how long it takes for wages, and more than that, prices to come down for inflation to come down.

It’s always been the case that monetary policy mainly works by cooling demand, which means a trajectory of lower wages and fewer jobs. But now is making it crystal clear that the path to fighting inflation starts by hurting labor. If somehow inflation cools on its own, without a significant rise in the unemployment rate, well, that would be lucky. But it’s definitely not the plan.