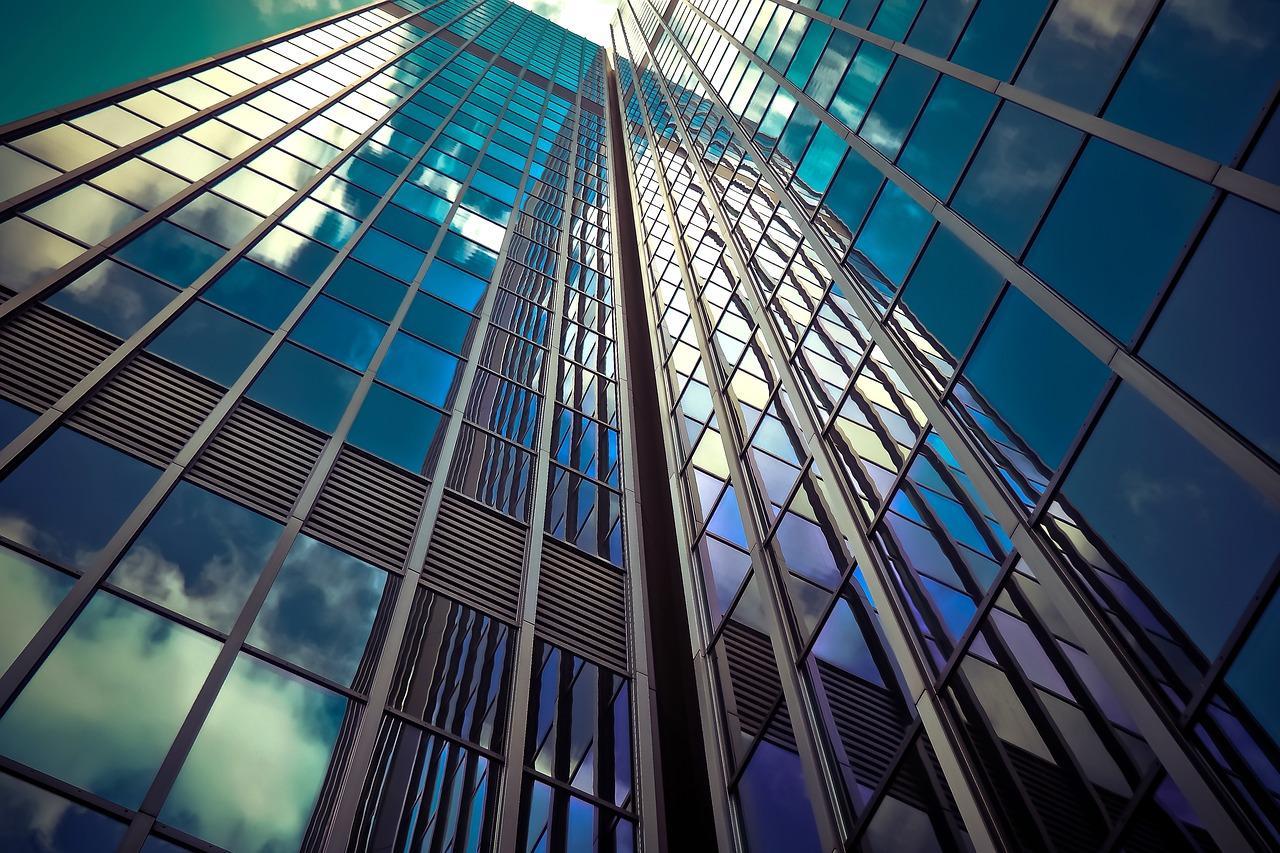 Today the Non-Farm Payroll numbers came in about as expected. The number came in at 315k jobs, which is a substantial decrease from last month. Hourly wages and avg. work week both fell and unemployment jumped due to the an increase in the labor force. The market is trying to find bottom. While it is early, it appears support is forming. From here, it will take the market more time to shake off the Powell Whammy from last Friday. If you float be careful because the bottom is not yet proven but I like what I am seeing. Currently mortgage bonds are +37bps and the 10yr at 3.21%.

Realtor.com released their housing data report for August. It shows as we all know that the market has softened but again, I caution to hear that properly. We are seeing some deceleration in appreciation, not depreciation. There is a big difference. The deceleration comes from reduced sale velocity and not from an exponential jump in listings.

I stay firm that this is an opportunity to run toward, not one to run from. Buy the dip.

The UK is facing a unique set of problems that makes the prospect of the pound becoming worth less than a dollar even less outlandish. Growth is set to slow sharply, the need for foreign capital is large, debt costs are set to spiral with high inflation, and the risk is growing that the central bank’s independence will be curbed. On top of that, inflation is expected to linger for at least three more years, according to British executives, while house prices — an important driver for the UK economy — are expected to stall next year. The UK’s next prime minister will be named on Sept. 5. This is the time to travel to Europe. I cannot recall a time when the US dollar was stronger. Go to Europe. Buy the same goods there that we buy here at a 25% discount to their normal cost.