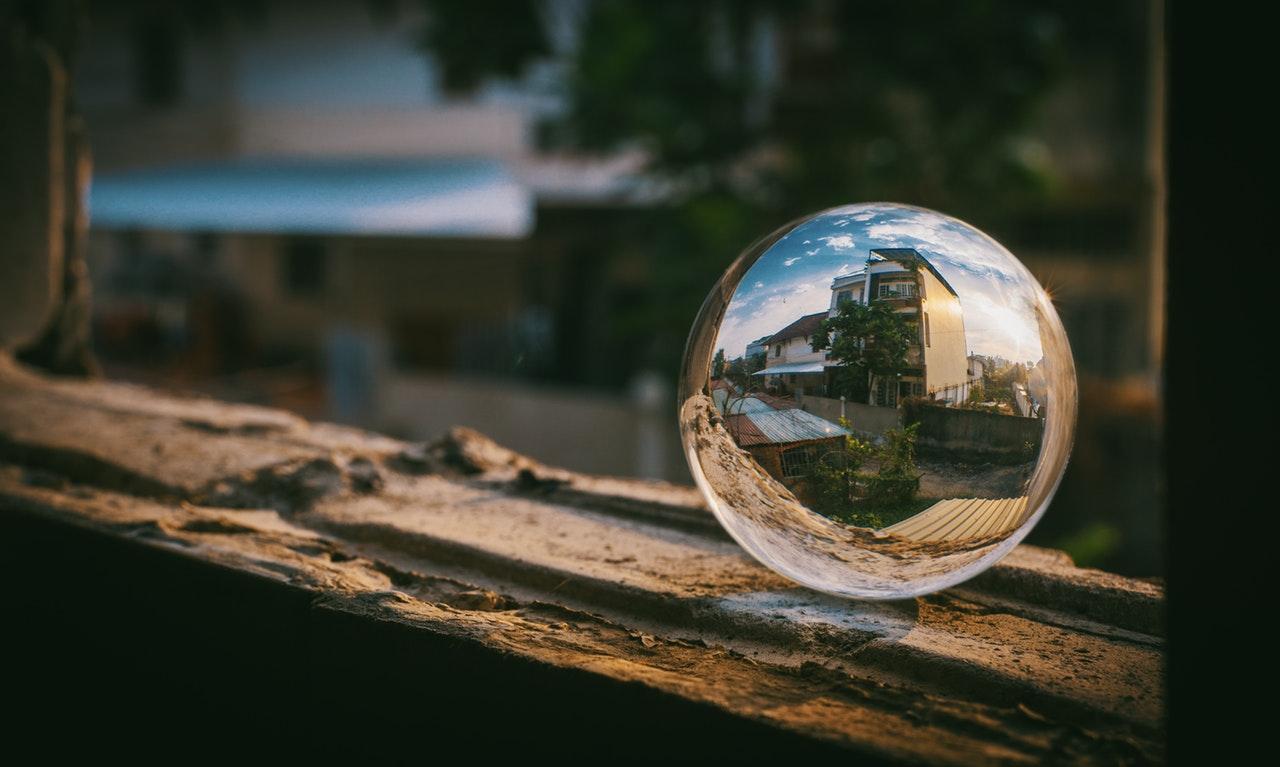 CPI came in hot and as can be imagined bonds are selling off.

The damage in the treasuries is not as bad as mortgages, but as I shared yesterday when mortgage bonds decouple from treasuries, mortgage bonds tend to move back towards their big brother. Mortgage Bonds are now below the level they were at back in 2010. The headline CPI number, which includes food and energy, came in ok. This was primarily thanks to the drop in oil prices.

We do not know where the floor is in these bonds. The 10-year treasury is now at 3.43% but the biggest loser of the day is the 2-yr Treasury note which is at 3.76%. A year ago, it was at .21% (that’s .21%). The 2-10 spread (also called the Ted spread) is at 35 basis points today. I cannot stress how the market sees this. Short term rates being higher than long term rates goes against nature . Truly, it is a clear indication of how unhealthy traders see the economy and how likely a recession is (which is a foregone conclusion).

The positive news is that the 10-yr has not taken out the highs from the summer when the 10-yr hit close to 3.60%.

That said, the combination of what Chairman Powell said in Jackson Hole and today’s high inflation number, could create considerable additional selling. 75 basis point hike next week is a lock. The DOW is down 850 points and is now likely to test the former lows. Other indexes and asset classes are all falling (other than the dollar, which is strengthening on rate hike expectations). Be aware, it’s very volatile.