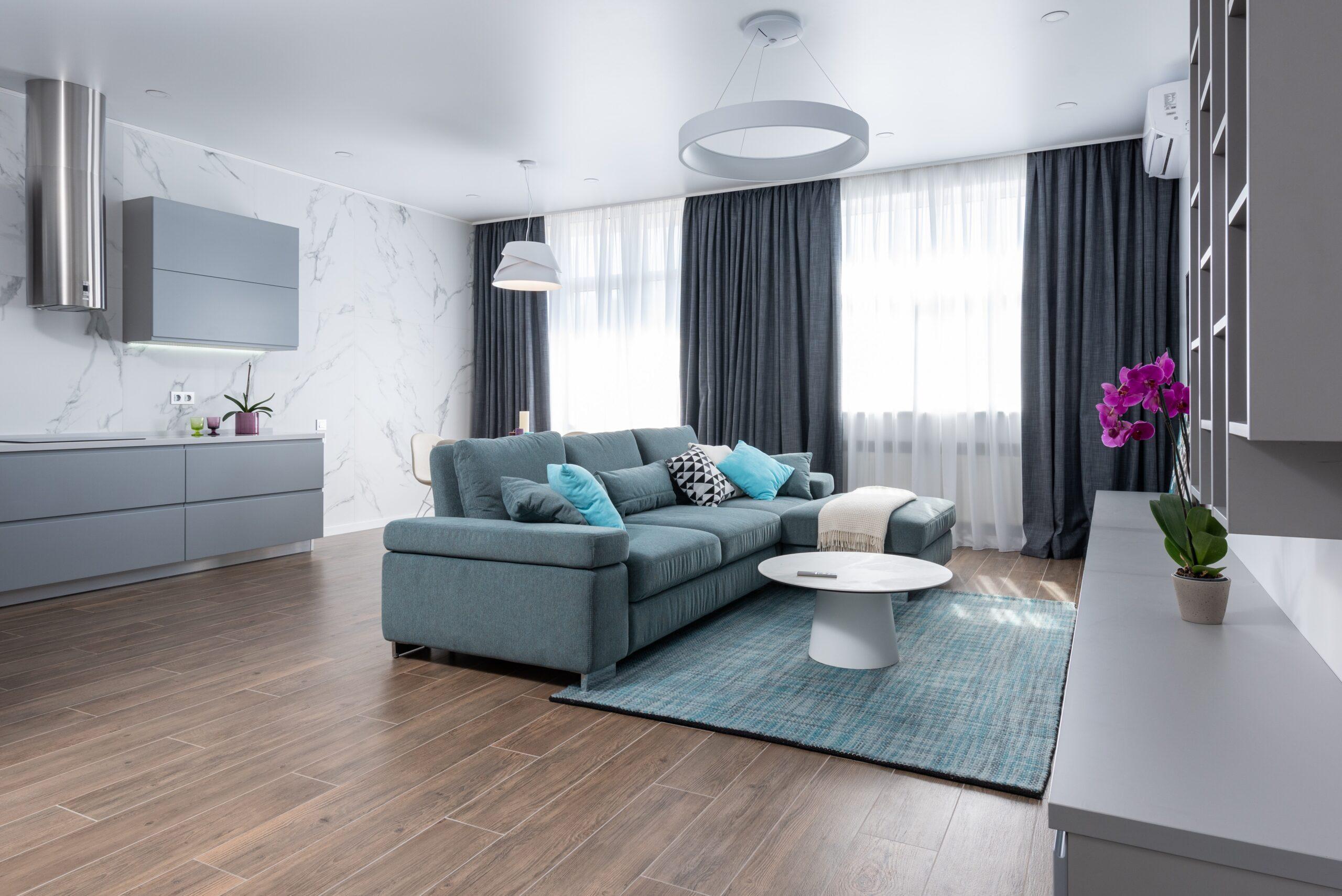 Bonds are finally finding support and the ten-year at 3.03%. News today was light. GDP 1st revision came in slightly better than the original read but still was negative and proved the economy is in decline. Jobless claims were also released, and they came in worse than expected.

Where we go from here is 100% dependent on two things tomorrow.

First, the PCE numbers will tell us whether or not inflation has peaked, and next, the FED. The market is very keyed up about what Powell may say tomorrow. His words have the power to create a monster rally or terrible sell-off. I believe that market has already priced in some bad news from Powell. This leads me to think we will get a bounce after the FED speech.

Why is unemployment so low?

That is a question that I continue to get stuck on as the economy is clearly recessing. The light switch just got turned on. According to a new Brookings Institution (think tank) report released Wednesday, between two and four million Americans aren’t working due to the long-term effects of Covid-19,. The inability to work translates to roughly $170 billion a year in lost wages, the report estimates. Three million full-time workers is about 1.8% of the U.S. civilian labor force. So when the calculation of available workers is made and we have 2-4 million less available workers and those working, the rate gets skewed by +/- 2%… That’s making some sense now.

Tomorrow will be interesting.