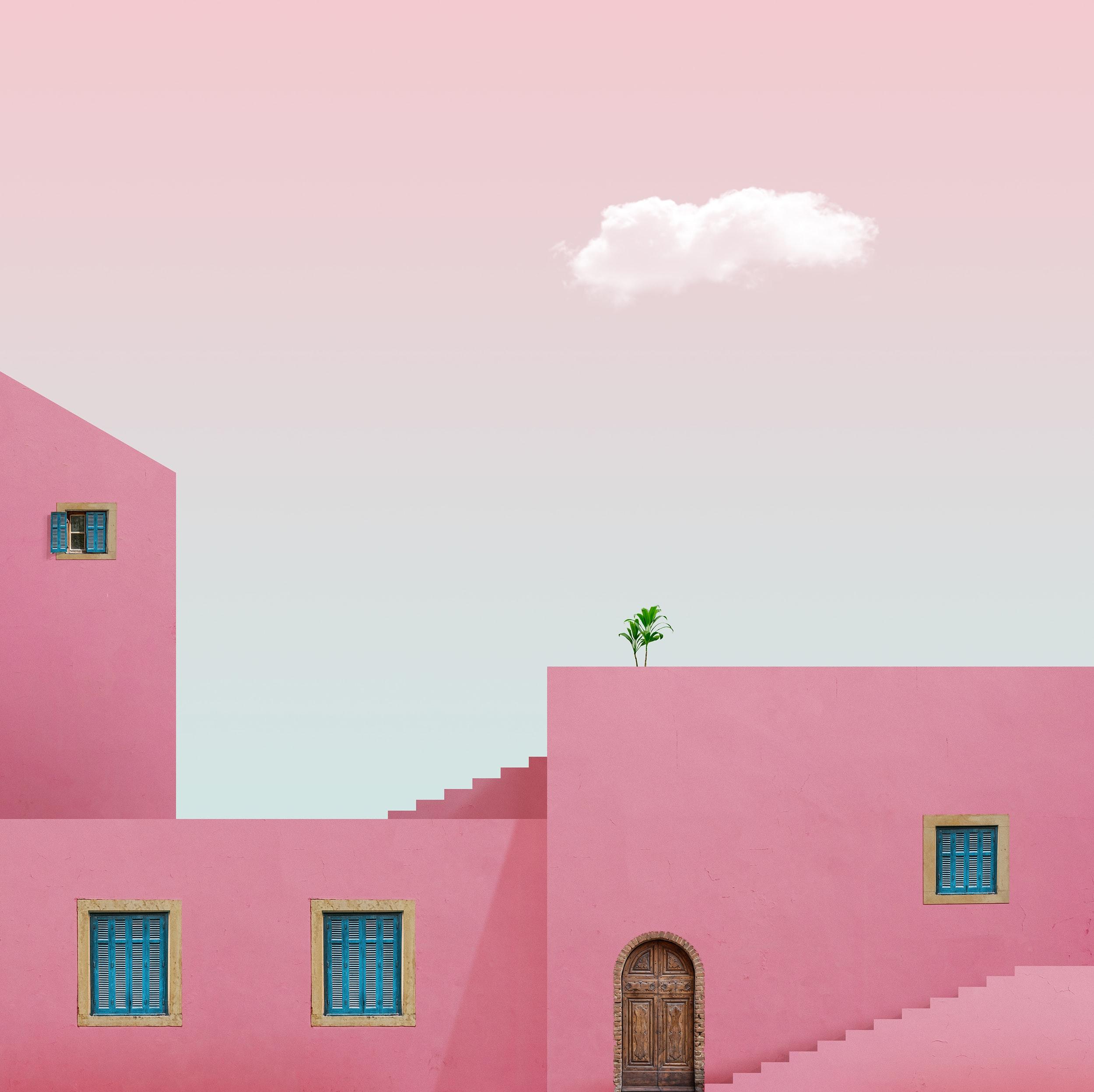 A little rebound going on in equities.

Bonds taking another beating and still searching for bottom with the 10-yr now at 3.11. The news today was bad for the economy, which is typically good for bonds, but lately the market is ignoring all the bad economic news and yields continue to rise. One thing I will point out is that although the headline number for Durable Orders was horrible, the number that excludes transportation beat expectations. It was bad and half of last month’s number, but it still beat expectations. The data suggest that firms are still investing in longer-term technology and equipment, likely due in part to ongoing labor shortages.

In the coming months, however, durable goods orders could weaken amid higher borrowing costs and growing uncertainty about the US economic outlook. Core capital goods shipments, a figure that is used to help calculate equipment investment in the government’s GDP report, increased 0.7% in July after a 0.8% jump a month earlier. The rest of this week will be interesting as the market positions itself for the PCE numbers and Powell’s speech on Friday. It appears that traders are pricing in a hawkish speech. Hopefully Powell will not spook the markets further on Friday.

Housing inventory is up to 3.7 months on some newer listings and mostly declining sales. It means we are approaching a balanced market. We will see how things progress from here. I am still in the camp that rates will drop and inventory will vanish. Keep in mind that prices are still up 10+% over the last 12 months.

A little primer from Bloomberg on The Fed retreat in Jackson Hole Wyoming:

It’s Jackson Hole Week, so the next couple of days are going to be dominated by speculation about what Powell will or won’t say at his Friday speech. The one thing we know is that inflation is extremely high right now, and the main thing on every central banker’s mind is that it needs to be brought down soon. The fact that there are some hints here or there that it’s crested is not serving up much comfort.

Just yesterday, Kashkari warned about the risk of inflation expectations becoming unanchored, and thus the urgency of ongoing aggressive action to forestall that scenario.

In his latest installment of his Cheap Convexity newsletter, Jon Turek talked about the Fed moving into a phase of its inflation-fighting strategy. In Jon’s view, the Fed has already had its Volcker phase, by which it hikes a historically fast clip, demonstrating to the market that it means business about fighting inflation. It’s not done hawking, of course, but it may shift into a lower gear. As Jon puts it: “The Fed wants to transition to a world where the hawkishness comes from the level of the funds rate not the size of the interest rate hike.”

The ratchet effect of lower and lower peak Fed Funds rates seems to have been broken this cycle.

For years, there was a lot of handwringing about ZIRP, like it was some conspiracy to keep rates “artificially low” for whatever reason. “Financial repression” was a popular thing to say back in those days. But it turned out, there was a way to get off zero in a big way, and that was to have extremely rapid growth, a booming labor market, and healthy household balance sheets. In this environment, not only can the Fed hike rates, it can do so in a way that doesn’t instantly “break” anything.

It used to be a meme that high government debt levels is what forced the Fed to keep rates low, in order to make Federal spending more sustainable. But that turned out to be exactly backwards. It was greater levels of spending that helped create the conditions where the Fed could hike rapidly and get off zero in decisive fashion.