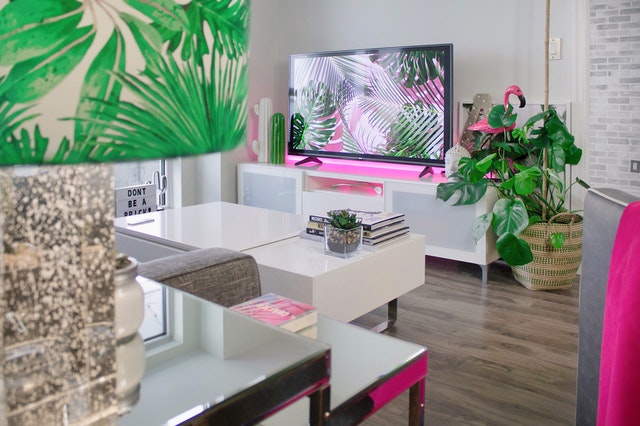 Good Wednesday AM (on this best day of the week),

Retail sales were flat (ex-autos was up more than expected) and there was little market reaction. The bigger news came in the early a.m. hours when U.K. consumer prices were released. Inflation jumped 10.1% in July from a year earlier and up from 9.4% in June. That was the highest rate of inflation in more than four decades and the fastest increase in prices recorded in one of the Group of Seven rich countries since the current surge started in early 2021.

Global economy means we feel that pain here as well.

Markets didn’t like that one bit. Stocks are down, bond yields are up with the 10-yr at 2.91% today (just a few days ago we were at 2.78). Mortgage bonds taking in on the chin as well, down 35 bps. The chance of a reprieve comes in about an hour and a half when the minutes of the last Fed meeting will be released. I would not expect much help from the minutes as Mr. Powell (and his band) have been singing the same tune about rate hikes and stomping out inflation. If anything, maybe the jump in rates will allow markets to take the minutes in stride. I do expect inflation data to continue to moderate so that will bring down rates, it just takes a few weeks to filter through the markets.

If your deal cancelled, you are not alone…

Nationwide, roughly 63,000 home-purchase agreements fell through in July, equal to 16.1% of homes that went under contract that month, according to a new report from Redfin. The technology-powered real estate brokerage said that’s the highest percentage in more than two years, behind March and April 2020, when the onset of the coronavirus pandemic brought the housing market to a near standstill.  The rate is also up from a revised rate of 15% in June, and up from 12.5% a year earlier.

I still believe that the inventory build-up is related to higher rates and higher housing payments. Yes, inventory has spiked to 3.5 months, but 1 month of that build up is tied to lower substantially lower closings. People aren’t buying because they don’t want to. It is because they feel they can’t afford it.

How do we get more people to be comfortable with their mortgage payment and buy?

At the beginning of July, ARM applications jumped by 30% year-over-year, according to the Mortgage Bankers Association. Buying a home in June 2022 was 80% more expensive than the same time last year, according to a report by the National Association of Realtors. It’s understandable that more borrowers would look to cut costs with an ARM’s lower rates.