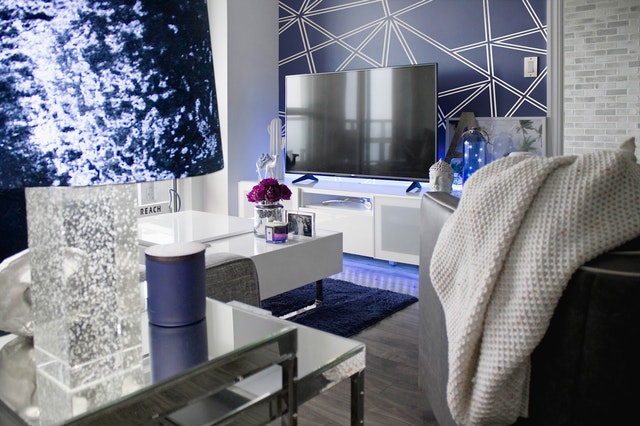 I guess we should start today with a recap of one data set I didn’t mention yesterday. The Homebuilder Housing market Index crossed below 50 (meaning contraction). That is not a good sign and of course points to today’s weakness in housing starts and permits. Additionally, according to the National Association of Home Builders (NAHB)/Wells Fargo Housing Opportunity Index (HOI), just 42.8% of new and existing homes sold between the beginning of April and end of June were affordable to families earning the U.S. median income of $90,000  I think that number is far worse because the published median household income is $67,521). Regardless, this is a sharp drop from the 56.9% of homes sold in Q1 that were affordable to median-income earners. The lackluster data continues to push markets to pull back expectations for a 75-basis points rate hike at the next Fed meeting (I am in the corner expecting 50bps).

As for today, Bonds are under pressure this morning for no good reason.

The market is trying to brace itself for tomorrow’s retail sales and the Fed minutes. The range has continued to narrow, which is expected ahead of significant news events. With the monetary tightening, economic slowdown and recession, M2 (money supply) is dropping rapidly, and it is now at the level it was before the Fed pumped in trillions of liquidity. So, we have the money supply bleeding (effectively doing the Fed’s job of tightening), saving rates at all-time lows, and credit card debt at all-time highs. Hopefully, this will be discussed in the Fed minutes but I would not count on it. If it is, bonds should get a boost.

Reason to be excited…

According to Redfin data from 2 million users, the share of home seekers looking to relocate took a big jump in July amid an environment of rising rates, as buyers look to more affordable areas where deals can still be had. Before the pandemic, roughly 26% of Redfins users searched for properties outside of their listed metropolitan area. In July, that number hit 33.7%, a new record. The proliferation of remote work has given many Americans a newfound freedom that allows them to prioritize not only affordability but things like the weather as well.  According to Redfin, sunny Miami was once again the most popular migration destination in July, the seventh consecutive month in this position. This was followed by Sacramento and San Diego, California, Tampa, Florida and Las Vegas, Nevada.

And finally… This chart is a potentially useful snapshot of the economy right now.

It’s from yesterday’s Empire Fed Manufacturing Survey, and it shows two things. The white line shows a rapid deterioration of business activity. Actually, technically it shows that more and more companies are saying things are getting worse (though the degree of the downturn is unclear). The yellow line is supplier delivery times.

So the good news is that for the first time in two years, supply delivery times aren’t getting worse. Supply chains are healing. This seems fairly unambiguous across a range of measures. The bad news is, of course, the broader economy is slowing down, at least according to the manufacturers in the Empire Fed’s region. The big hope is that easing supply chains and a moderation in demand can deliver a big jolt of disinflation. This would allow the Fed to pivot and bring home a soft landing. The other scenario is that the recent good news on inflation is just a function of slowing demand. Which would mean that we’re hurtling towards something more painful on the way to the Fed’s target.