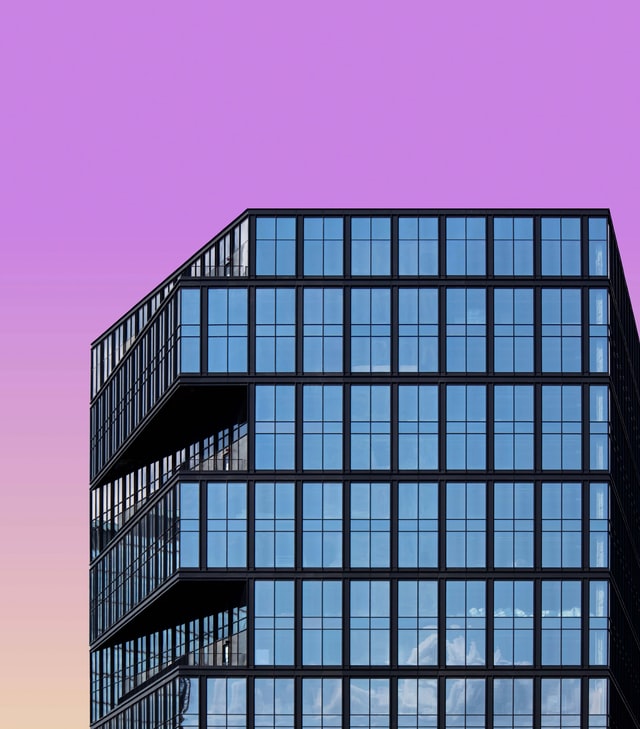 Empire Manufacturing numbers were released this morning and they were clobbered. The NAHB housing index also missed expectations. This is helping bonds and at the moment it appears as if we hold support we may trade up and test resistance again. This is a good thing.. For the ten year yield we need to get back below 2.70 and this should create momentum down to 2.6 which is the 38.2 Fibonacci level (I love bringing up Leonardo Fibonacci wherever I can). The news this week is light but we do have Retail Sales on Wednesday and Housing starts tomorrow. The Fed minutes from the last meeting will also be released on Wednesday. All of these releases are important to keep an eye on. For now, the market looks stable and you should be ok floating, if you must.

So what has higher prices and higher rates done to affordability you ask… Well here is your answer:

And while affordability is an issue, it is still tame compared to rent prices…

Last, Bloomberg shared a nice piece on CPI. They have been doing a good job of late staying in the middle of the road.

The good news last week, obviously, was the cooler-than-expected CPI report. Headline sequential inflation came in at 0% thanks in large part to the gasoline price plunge. But core also came in well lighter than expected. Of course, the consensus view for a while has been that we’ll see some rapid disinflation, before we get to the hard part, so it’s way too early to declare victory. There are all kinds of reasons to temper your enthusiasm. One is that the Cleveland Fed’s Trimmed-Mean Index (which lops off outliers) actually accelerated last month vs. the previous month. It hit new highs for the cycle of nearly 7%.

If there is some solace to be taken it’s that the index didn’t lead on the way up. During 2021, when it was still common to attribute inflation to used cars and a couple of other categories, the Cleveland Fed measure badly lagged core inflation on a YoY basis. So the good news is that this measure has been lagging during this cycle, as opposed to leading. Hopefully that’s the case on the way down.