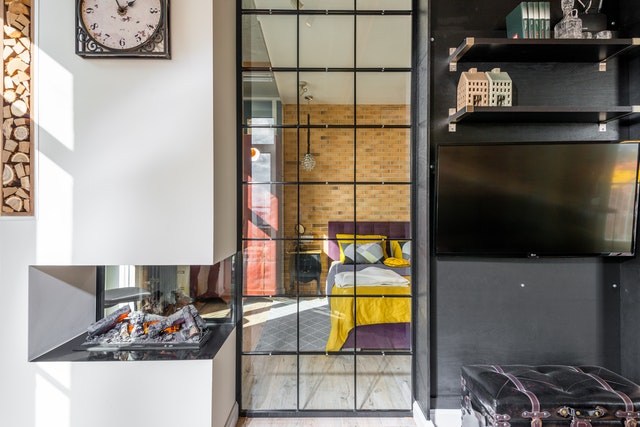 And a good Friday morning to ya,

Bonds are under a bit of pressure.

Things turned sour when Consumer Sentiment was released. It was better than expected. We are likely to see the ten-year bond run up and test the first Fibonacci level at 2.95% (always happy to be able to refer back to 12th century Leonardo Fibonacci proving once again that math is the universal language, yes I am a geek). I am still bullish, but we need to let this pullback play out. Today import and export prices fell substantially, providing yet more evidence that inflation has peaked. This should quickly put an end to a hawkish fed.

Assuming, of course, that we continue to see inflation fall.

This week’s MBA Chart of the Week highlights the relationship between MBA’s mortgage delinquency rate and two economic indicators: the unemployment rate, and year-over-year changes in headline inflation – measuring the price of goods and services in the economy. Both of these indicators are supplied by the U.S. Bureau of Labor Statistics (BLS) and could affect a borrower’s ability to make payments.

Over the span of 40 years, the mortgage delinquency rate fluctuated in relation to the unemployment rate, none more pronounced than since 2008.

A few closing notes for those saying prices are dropping like a rock:

It was more expensive to buy a U.S. home in June than it has been for any month in more than three decades, as record-high home prices collided with a surge in mortgage rates. The National Association of Realtors’ housing-affordability index, which factors in family incomes, mortgage rates and the sales price for existing single-family homes, fell to 98.5 in June, the association said Friday. That marked the lowest level since June 1989, when the index stood at 98.3.

The median sales price was higher for 184 of the 185 metro areas tracked. The only metro area to post a decline was Trenton, N.J., where median prices fell 0.7%, NAR said. More of the country also experienced double-digit-percentage price gains than earlier in the year. Median prices rose by more than 10% from a year earlier in 80% of the 185 metro areas, up from the first quarter when 70% of metro areas reported double-digit-percentage growth.