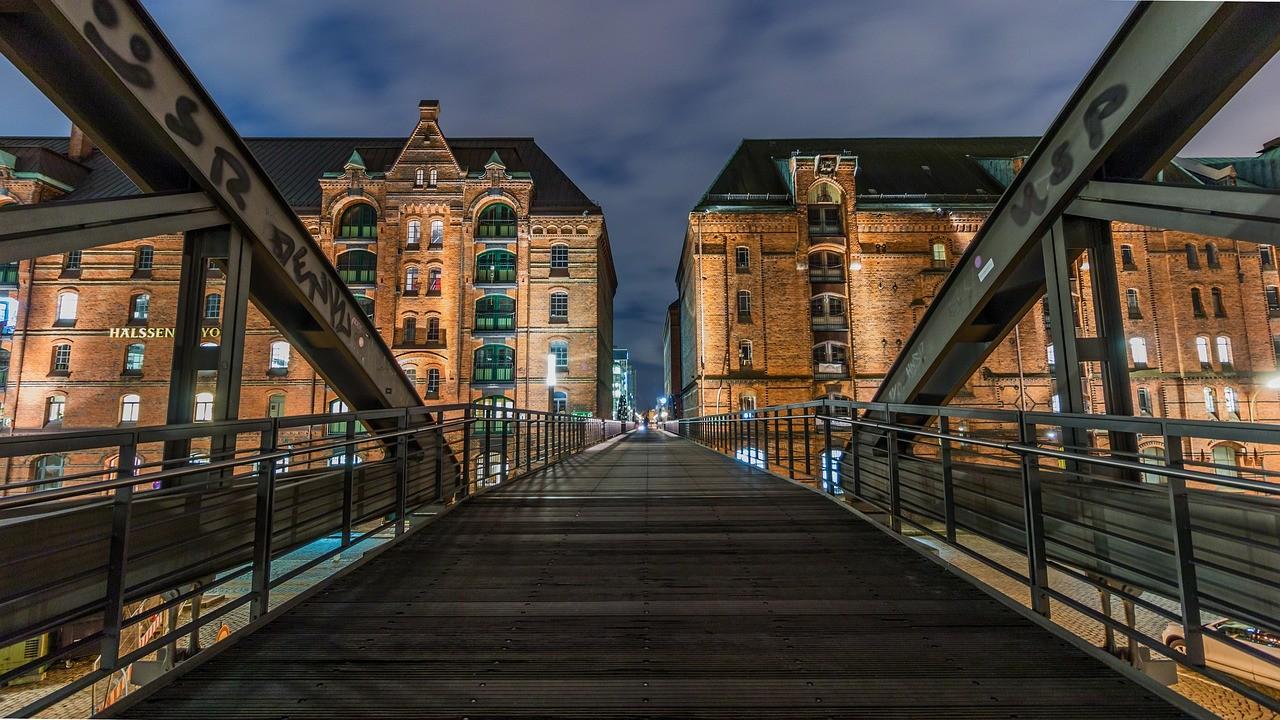 Bonds started off the day in the green but quicky lost ground when two economic reports came out at 7am. They were both marginally stronger (JOLTS 11.254M vs 11.0M; ISM Services 55.3 vs 54.5), but heading into the July Fed meeting, markets are vacillating between thoughts the Fed will continue to hike rates in order to stomp out inflation which will slow growth, and fears we are already in a recession (which I believe is true) forcing the Fed to pause soon (and actually cut rate in the near future).

Stronger economic data fuels the inflation side of the argument and we are seeing bonds pull back a bit today because of it. I believe we are close to the last of the stronger data points. It will become very clear very soon that the economy has slowed. Rates will improve and market velocity will improve as well. It’d never a straight line up or down, patience is a virtue.

The WSJ shared a few interesting pieces this am… how many people moved in the last year?

The pandemic has changed the geography of the American economy. By many measures, red states—those that lean Republican—have recovered faster economically than Democratic-leaning blue ones, with workers and employers moving from the coasts to the middle of the country and Florida. Since February 2020, the month before the pandemic began, the share of all U.S. jobs located in red states has grown by more than half a percentage point, according to an analysis of Labor Department data by the Brookings Institution think tank. Red states have added 341,000 jobs over that time, while blue states were still short 1.3 million jobs as of May, Josh Mitchell reports.

On the move: Forty-six million people moved to a different ZIP Code in the year through February 2022, the most in any 12-month period in records going back to 2010, according to a Moody’s Analytics analysis of Equifax consumer-credit reports. The states that gained the most, led by Florida, Texas and North Carolina, are almost all red, as defined by the Cook Political Report based on how states voted in the past two presidential elections. The states that lost the most residents are almost all blue, led by California, New York and Illinois.