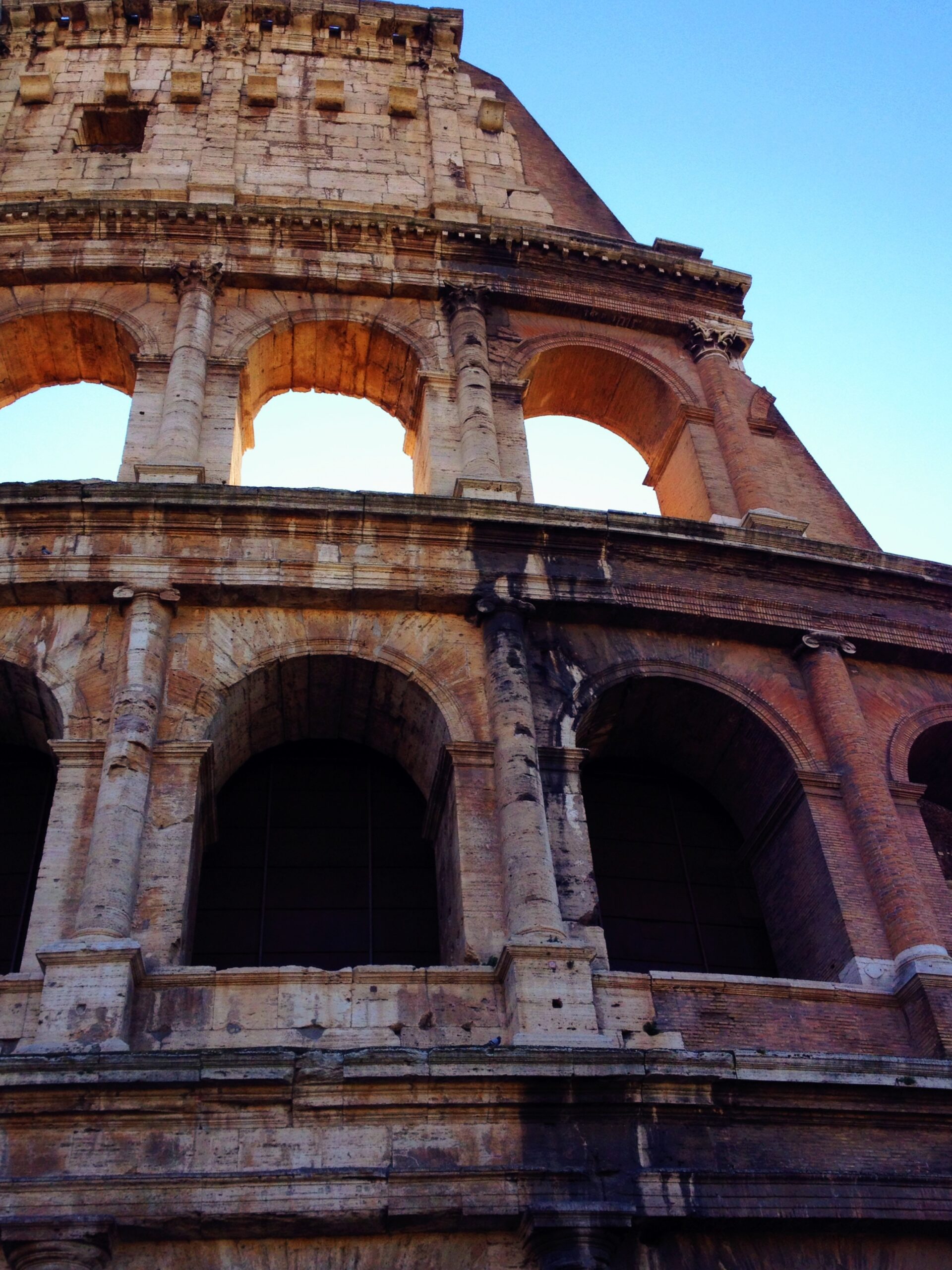 Bonds are doing ok this morning, and if not for the huge news this week, ($98 billion in mini-Refunding Treasury sales as well as several higher tiered data releases including CPI on Wednesday, PPI on Thursday, and a laundry list of releases on Friday including retail sales, import prices, industrial production/capacity utilization, business inventories, July flash Michigan sentiment, and the Fed’s Index of Common Inflation Expectations which comes out quarterly), I would be technically bullish and partially convinced the pullback in bond prices is temporarily over. While I continue to see big signs of a falling economy and some moderation in inflation, I believe it is too big of a risk to float into the big news days this week.

Sadly, we have this big news coming our way; as you know, the numbers cannot be predicted.

Investors are turning to US corporate earnings for hints on whether the world’s largest economy is headed for a recession. The odds of a US recession in the next year are now roughly one-in-three, according to the latest forecasts from Bloomberg Economics.

Last Friday’s jobs report was stronger than expected but the question is, was it accurate? It doesn’t feel that way, we will have to find out why. We do know that labor force participation is down, which is why the unemployment rate is low (lower denominator for the mathematicians out there).

Inflation, well, we will see more later this week but I am a believer in this picture below regardless what CPI comes in at…

Quick peek at the WSJ perspective on the Fed and rates:

Federal Reserve Chairman Jerome Powell is raising interest rates at the fastest pace since the 1980s. That has been easy so far because rates are low and the economy has been strong. The hardest part lies ahead. Just as it proved difficult for the Fed last year to tell when to start raising rates, it is tough to know when to stop. What happens, for example, if the economy begins slowing sharply but inflation stays too high? Because the Fed hasn’t confronted a situation like this one in decades, it will be tricky for most investors and even Fed policy makers to have much confidence over how the central bank would respond.

Since the Fed raised its interest-rate target by 0.75 percentage point in June, the largest increase in 28 years. Investors have responded in ways that reflect growing worries about recession. Futures markets now see the Fed pushing its benchmark rate, currently between 1.5% to 1.75%, to around 3.5% by next March. Markets expect the Fed to cut rates later next year.

Possibly good news on the inflation front… Freight rates are starting to fall as shipping demand wavers and the U.S. economy slows. The reduction in transportation costs is good news for manufacturers and retailers after two years of rapidly rising expenses. It also suggests the contribution of the freight sector to inflation is at least leveling off… though shippers note they are still paying several times more than they did before the Covid-19 pandemic snarled supply chains world-wide, Paul Berger reports.

Bitcoin bulls beware: Wall Street expects the cryptocurrency’s crash to get a whole lot worse. The token is more likely to tumble to $10,000, cutting its value roughly in half, than it is to rally back to $30,000, according to 60% of the 950 investors who responded to the latest MLIV Pulse survey. The sector remains a polarizing one: while some 28% of the overall respondents expressed strong confidence that cryptocurrencies are the future of finance, 20% said they’re worthless. Bitcoin has already lost more than two-thirds of its value since hitting nearly $69,000 in November.