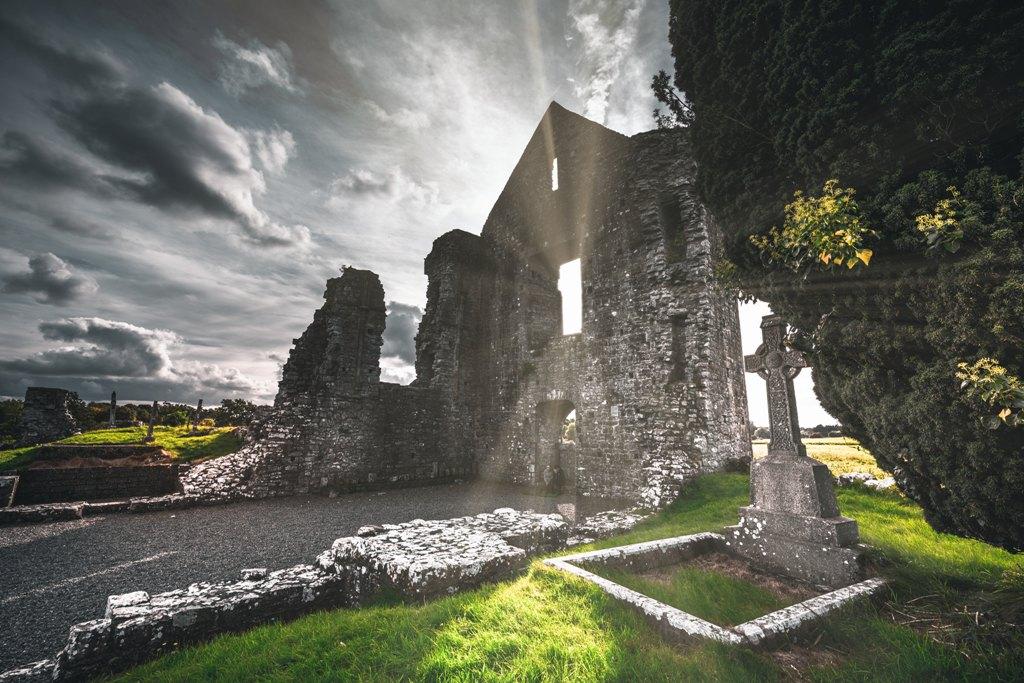 The ten year has leap frogged two key resistance levels and has now jumped to 3.35%, a level we have not seen since 2011. Mortgage Bonds also had a nasty gap down (100 basis points) and too are at levels not seen for 11 years. CPI was horrible on Friday has spooked the market beyond reason. It is impossible to know where bottom lies. We may get a clue on Wednesday following the Fed meeting and pricing could actually improve after the meeting. Between now and then we have to deal with PPI tomorrow. I would not suggest floating given all the current fear and selling pressure

To add insult to injury, Treasuries flashed a recession warning.

The US yield curve inverted with two-year note yields exceeding those on benchmark 10-year debt for the first time since early April. The dollar strengthened. Futures and global stocks sank with oil and gold.

Last, it is no surprise that consumer sentiment has been shaken and the University of Michigan Consumer Sentiment hit a record low of 50.2 in June. More than half of the consumers surveyed expect prices to exceed incomes over the next two years. U.S. saving is at its lowest rate since 2008 and households are increasing credit card debt. While this may provide some temporary ability to purchase, it is not a long-term driver of economic growth

And really last, Bitcoin tumbled to an 18-month low as risk assets tumbled following Friday’s shock US CPI report. Other cryptocurrencies also declined as a broader selloff continued. “We’re hearing Bitcoin forecasts in the mid-teen and single-digit thousands which tells you the type of macro environment crypto is facing for the first time — and the levels of fear,” said Antoni Trenchev, co-founder and managing partner of crypto lender Nexo. Ethereum’s price action suggests more pain may be in store through year-end. The slump was fueled as crypto lender Celsius Network Ltd. paused withdrawals, swaps and transfers on its platform. Rival Nexo announced a plan to acquire assets from Celsius.