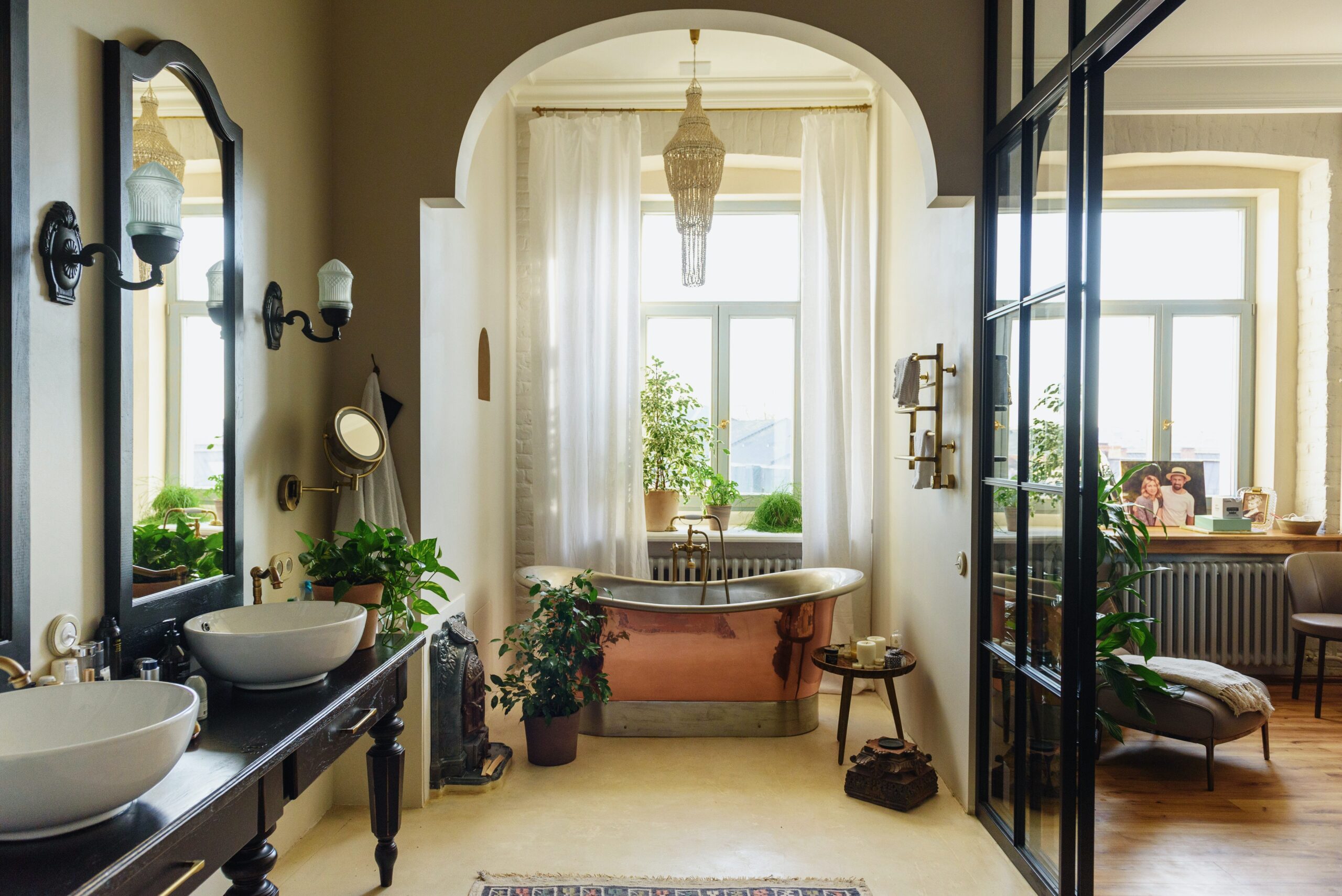 We had surprisingly strong economic news that caught many off guard. The main culprit was Chicago PMI in at 60.3 vs estimates of 55.0. This is a busy week for economic data culminating with the biggest data set of them all on Friday: the Jobs Report.  The good news has frightened the stock market and gives the Fed room to do what he must do to control inflation. I do not buy today’s news and need much more convincing that the economy is ok. We now have credit card debt rising at record levels while personal savings have dropped quickly. The market may pull back further before we see any further rally. We do need to hold 99.70 on the MBS, and we may very well test it.

Just the facts ma’am (ode to Sergeant Friday, oh, forget about it) but good insight none the less:

U.S. households boosted spending for a fourth straight month in April, but the savings rate fell to the lowest in 14 years, suggesting many Americans are tapping savings to offset cost increases from inflation.

The median monthly mortgage payment for a homebuyer in April soared to nearly $1,900, a 43% increase from one year ago, according to the Mortgage Bankers Association.

The housing market is displaying more signals that the pandemic-driven housing frenzy is coming to an end, as nearly one in five home sellers dropped their price during the four week period ending May 22 —the highest level since October 2019— according to a new report from Redfin.

Measures of competition including the typical listing’s time on market, the share of homes pending sale within one week and the share of homes sold above list price have all plateaued. Mortgage-purchase applications were at a level on par with June 2020, and the number of homebuyers touring and offering on homes, as measured by the Redfin Homebuyer Demand Index, posted its largest annual decline since April 2020.

“The picture of a softening housing market is becoming more clear, especially to home sellers who are increasingly turning to price drops as buyers become more cost-conscious under higher mortgage rates,” said Redfin Chief Economist Daryl Fairweather. “For now, mortgage rates have stabilized, and I expect prices to do the same. This will remove some uncertainty for buyers. That means that as long as a home is priced conservatively, it still has a good chance of selling quickly.”