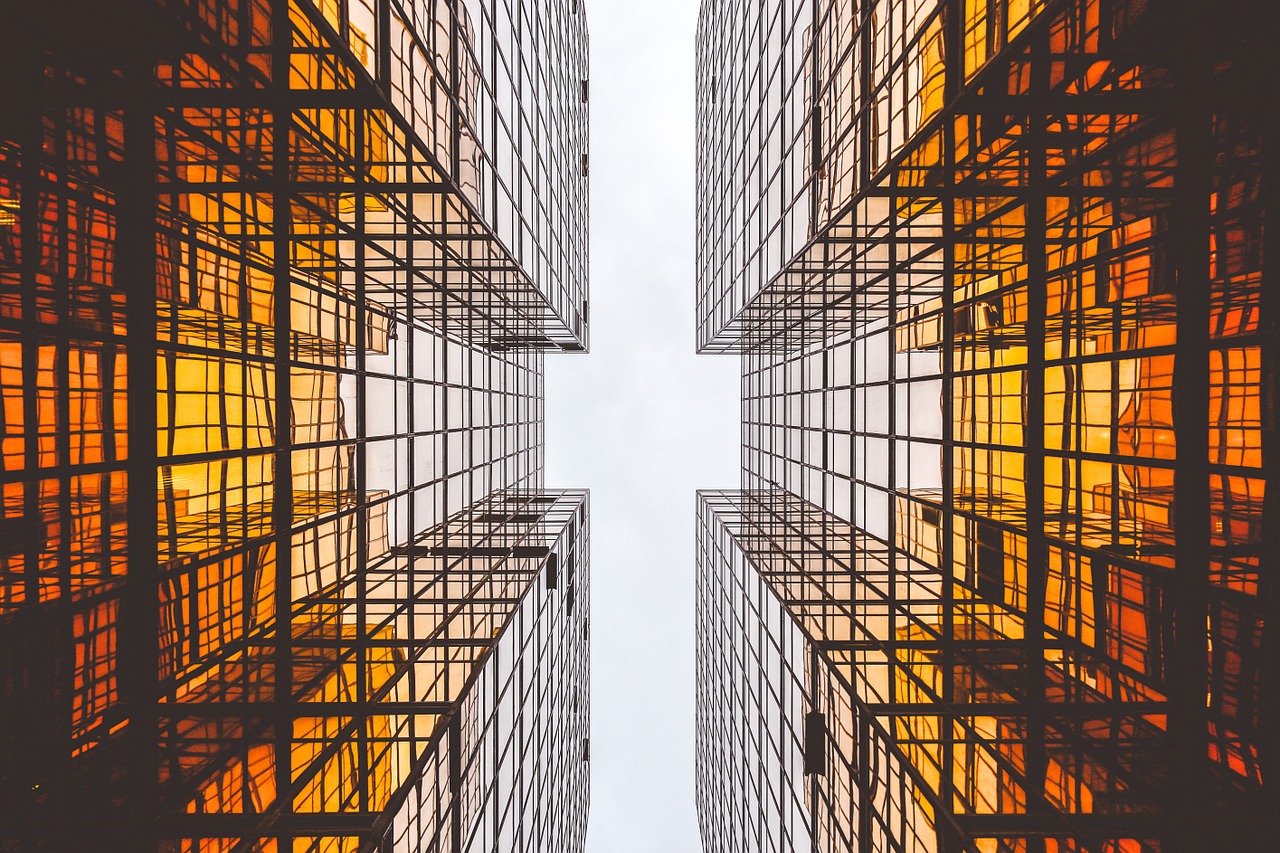 The mini bond rally is continuing on the back of equities caving in. It is pretty bad in the world of stocks these days and with the expectation that the economy will continue to slow, I would expect more pain. We received a slew of bond-friendly news this morning. Unemployment claims up, Philly Fed Manufacturing Survey tanked, existing home sales are down and Leading Economic indicators turned negative (and were a big miss).

I would watch the 2.76% level on the ten-year if you are floating. Price may struggle to break below that and it could signal the bottom of a newly forming range. Mortgage bonds are right on its latest resistance (we have failed to break through 6 times in the past two weeks, so watch for any pullbacks there as well). The positive spin is that despite clearly being in a bear market, markets are trading in an orderly fashion and are far more predictable than they have been. We can work with this.

If you are feeling a slowdown, you’re not alone.

The NAR and WSJ shared that the median U.S. home price climbed to a record of $391,200 in April, but the number of sales fell as high prices and rising interest rates pushed more buyers out of the market. The U.S. housing market has started to slow after a two-year frenzy spurred by record-low mortgage interest rates and a desire for more space during the Covid-19 pandemic. Mortgage rates have climbed sharply in recent months, making home-buying less affordable.

Existing-home sales fell 2.4% in April from the prior month to a seasonally adjusted annual rate of 5.61 million, the weakest rate since June 2020. April sales fell 5.9% from a year earlier. Demand to buy homes continues to exceed supply, forcing buyers into bidding wars and pushing home prices higher. The median existing-home price rose 14.8% in April from a year earlier, with $391,200 a record in data going back to 1999. Additionally, mortgage applications to purchase a home fell 12% week to week and were 15% lower compared with the same week one year ago, the Mortgage Bankers Association reported. Applications to refinance a home loan continued their landslide, falling another 10% week to week.

I was wondering when we would start to see the weakness in the economy show up with consumer defaults, well, I think we have reached our pressure point already. This is important insight.

Consumers with low credit scores are falling behind on payments for car loans, personal loans and credit cards, a sign that the healthiest consumer lending environment on record in the U.S. is coming to an end. The share of subprime credit cards and personal loans that are at least 60 days late is rising faster than normal, according to credit-reporting firm Equifax. In March, those delinquencies rose on the month for the eighth time in a row, nearing their prepandemic levels. Delinquencies on subprime car loans and leases hit an all-time high in February, based on Equifax’s tracking that goes back to 2007.

Many people, including those with less-than-perfect credit, paid off debts and built up savings during the pandemic, a surprising outcome considering that lenders at first thought borrowers would default en masse when Covid-19 hit. The government’s response, including stimulus payments and child tax credits, boosted many families’ financial health. But now many of those benefits have run out. Subprime borrowers, who sometimes have lower incomes or less savings, are being hit hard. Inflation, running near its highest point in four decades, is also forcing many households to choose between paying for essentials and paying their monthly loans. There is also a broader concern among some lenders about the ability of consumers overall to keep up with payments when some of their financial benefits, including excess savings that they accrued during the early stages of the pandemic, taper off.

And I often look at the outsized impact just a few companies can have on the equity markets. Below is a great visual on it.. Wow. When times are good, these are the stocks to focus on… just the reverse going into a bear market (unless you are short).

Eight companies including Amazon are to blame for nearly half the stock market’s decline this year—and the pain doesn’t end there.