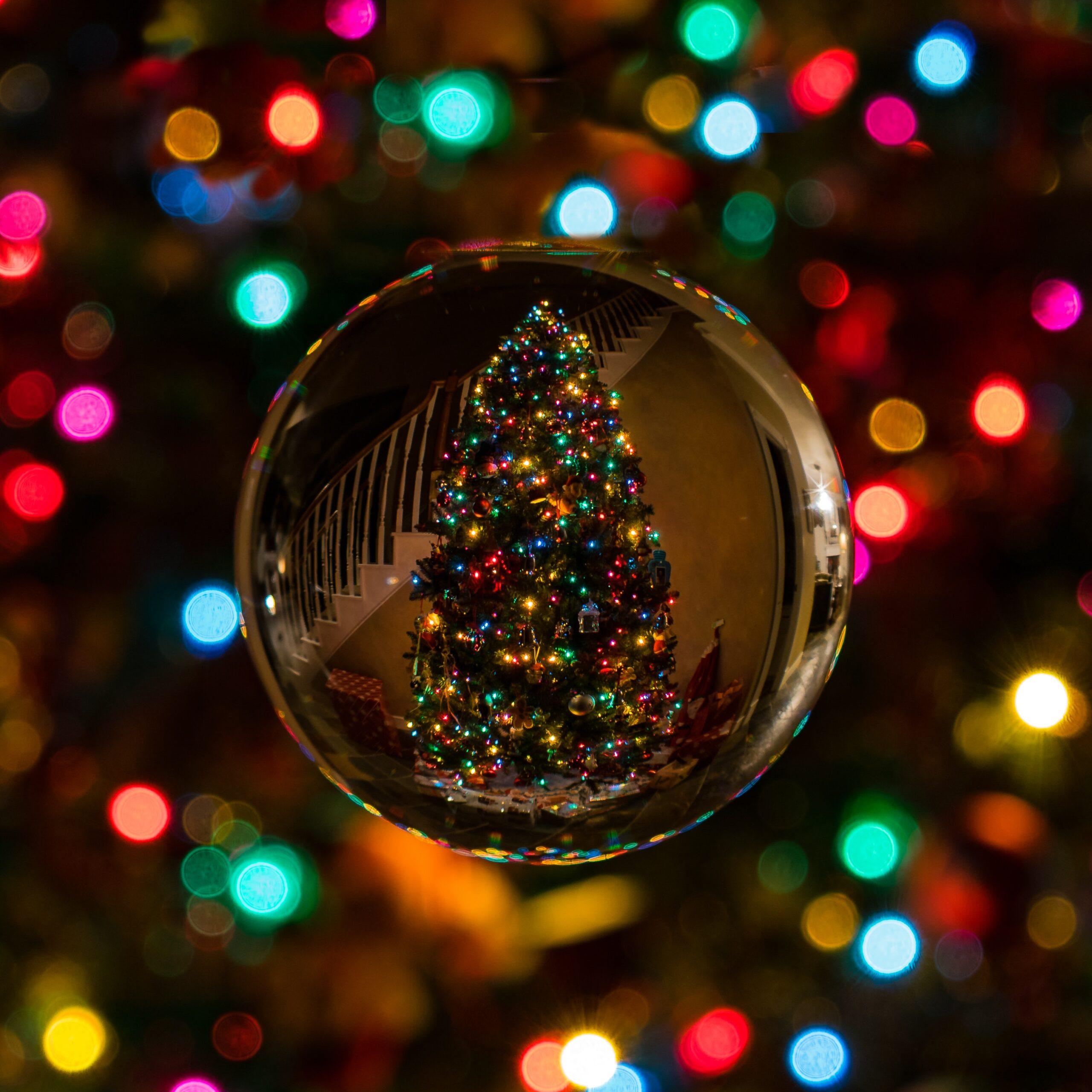 Both factory orders and non-manufacturing data came in higher than expected.

When much data comes out stronger (or weaker) than expected, heads start to turn. While heads turned in our favor over the past few weeks, they are turning against us to start the week. I don’t see much more of a sell off than where we are now but the 10yr is back to 3.58% (we would have prayed for that a month ago). Mortgage bonds are feeling the pinch, but they will recover. This is not a big news week. Next week though with CPI and the FOMC meeting is. Then markets will slowly calm down heading into the holidays.

Markets are still seeing that Federal Reserve officials have signaled plans to raise their benchmark interest rate by 0.5 percentage point at their meeting next week. The challenge is that with new and stronger data as well as elevated wage pressures, the Fed could continue lifting to higher levels than investors currently expect. Keep in mind they have raised rates this year at the fastest pace since the early 1980s. Fed Chair Jerome Powell indicated last week that the central bank was prepared to downshift the size of rate increases at its coming meeting on Dec. 13-14.

An interesting read from Redfin.. A record 2% of US homes for sale were delisted each week on average during the 12 weeks ending Nov. 20, compared with 1.6% one year earlier. That share has come down slightly since then, declining to 1.9% during the 12 weeks ending Nov. 27, which include the Thanksgiving holiday. Sellers are taking their homes off the market because they’re often receiving no offers for the price they want to sell for, and sometimes, no offers at all. That’s due to a sharp drop in homebuyer demand driven by rising mortgage rates and persistently high home prices. While mortgage rates have dipped slightly since mid-November, the monthly mortgage payment on the median-asking-price home is still 40% higher than it was one year ago.

Friday was an interesting day. We got a strong jobs report, and not surprisingly stocks instantly moved sharply lower, because we’re still in a “good news is bad news” environment. It wasn’t just that the report was strong, but the wage growth number in particular was hot, causing economists to grow more pessimistic about soft landing hopes. All that being said, after the initial tumble, the market came back significantly. The NASDAQ had been down about 1.6% at one point in the morning, and only ended 0.18% lower. And it’s worth noting that this is after powerful gains earlier in the week. Overall, the index gained 2% last week. Not bad. Anyway, what it made me think is that at least for the moment, the market is starting to give the economy the benefit of the doubt. In other words, for a while any robust datapoint in any category was seen as necessarily bad news on the inflation front, even if it wasn’t an inflation measure specifically. There was no presumption of innocence. Maybe things are shifting a bit, so that the market isn’t automatically taking the most bearish possible interpretation of each new number.

Fingers crossed on the message from Bloomberg.