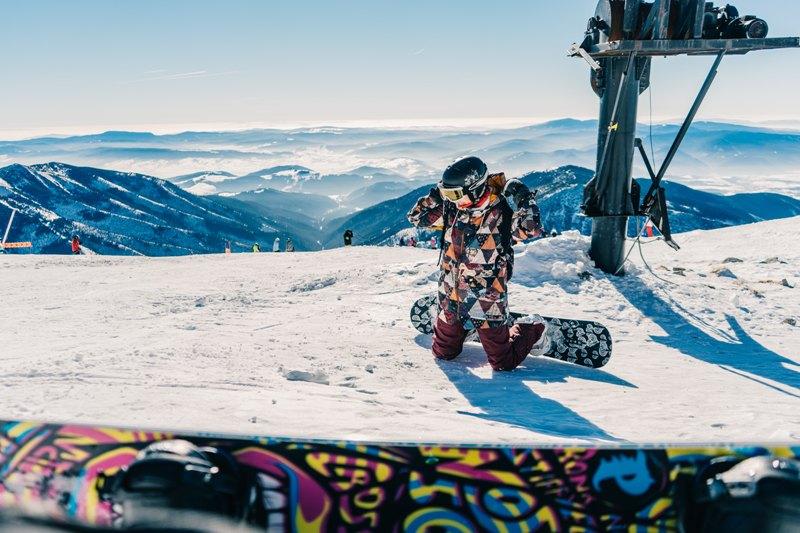 Can you feel the slowness?

I guess that’s a loaded question as it would be the same answer for the past six months but today for sure, with kids out of school and the holidays, here, Elvis has, if not already left the building, he certainly is packed. Markets will be trading on thin volume and will be thinning out by the day by the day making any swings overblown to one side or the other.

Take it all with a grain of salt though the end of the year.

Bonds for the moment are in a corrective mode. No big surprise there as we are range bound for the time being. Lock at the top of the range and float at the bottom. That puts the 10-yr range for the moment between 3.45 and 3.65 (currently 3.59%). Mortgage bonds following suit, tested the top of their range and are now working their way down to the bottom. We received the NAHB index today which is dropping lower and lower. The index hit 31 (expected at 36) and anything below 50 is considered contraction. There is no important news until Friday, which will bring us both Durable orders and the PCE numbers.

Keeping it fairly short today. I want to share once piece from the WSJ to share with any naysayers.. 😊

The current housing market is far different than in 2008.

Mortgage rates have just about doubled since the start of the year, sapping demand and prompting some economists to pencil in year-over-year national price declines in 2023. Yet the redesign of the nation’s lending apparatus and overhaul of the financial system meant to insulate it better from economic shocks make a repeat of 2008 exceedingly unlikely, according to policy makers and bankers.

And.. a tale of caution to the private sector (or nonprofessional) investors.

Hundreds of companies that went public when the market for initial public offerings was booming have suffered such sharp reversals that they now face a stark reality: their shares may never recover. More than one in four of the nearly 600 companies that went public via a traditional IPO in 2020 or 2021—including oat-milk maker Oatly and online lender LoanDepot—traded at less than $2 a share as of Friday’s market close, according to Dealogic data. Many companies that went public in the surge of mergers involving SPACs, or special-purpose acquisition companies, also are faring poorly. When a stock trades below $1 on average for 30 days or other requirements aren’t met, the company is issued a warning by its stock exchange. It then has 180 days to bring the stock price back up and if it fails to do so is typically delisted or moved to an exchange with lower listing standards. That is bound to send an alarming signal to investors, customers and employees—especially when it comes so soon after an IPO—and sometimes presages a forced sale or other drastic action.