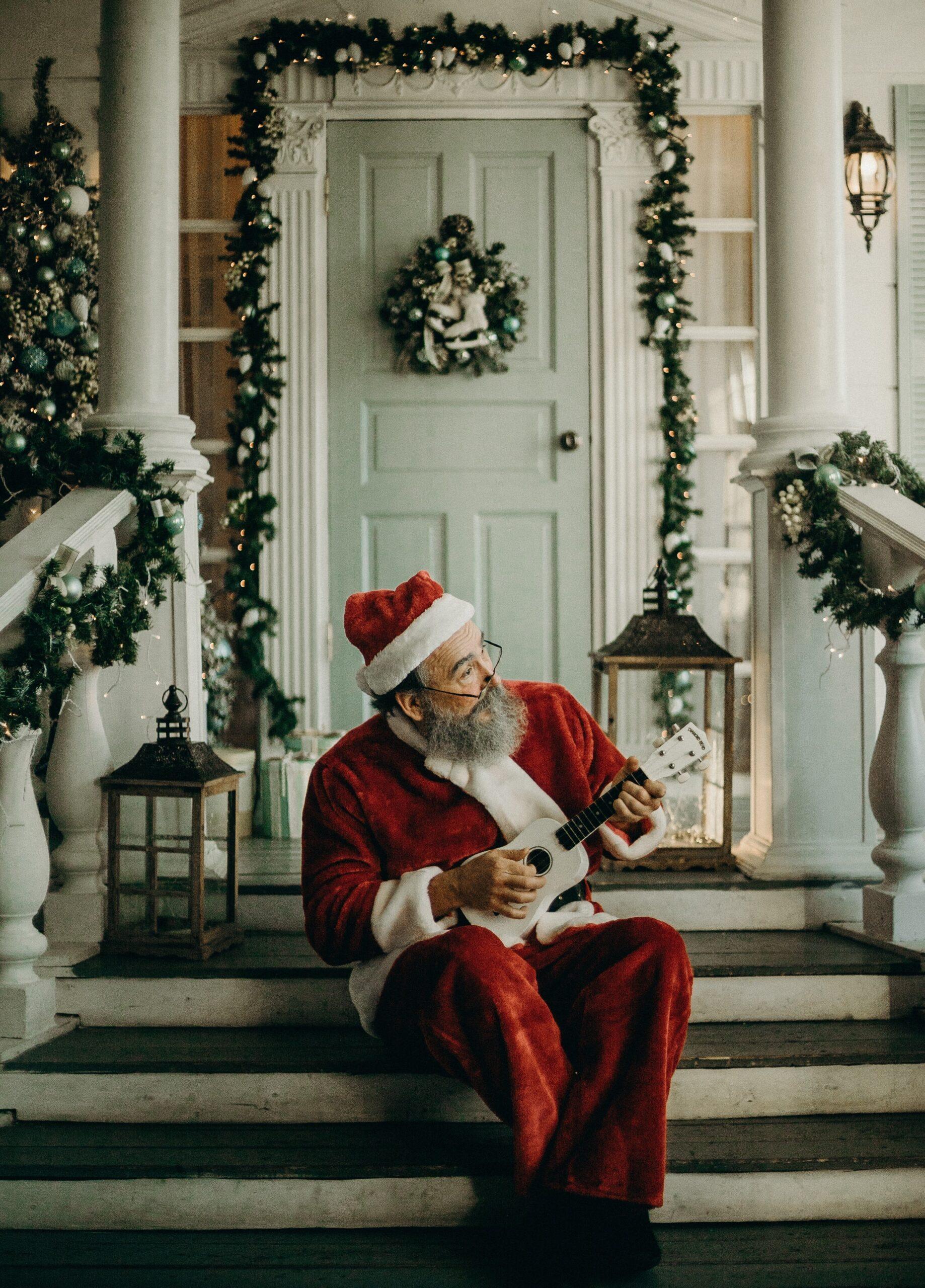 Lots of data today but the focus still must be on yesterday’s Powell pivot.

No, the Chairman didn’t say the Fed was going to drop rates, but he did make the first step towards it. He did say “Because the Fed has raised rates rapidly and it takes time for those moves to influence the economy, it would make sense for officials to slow rate increases… The time for moderating the pace of rate increases may come as soon as the December meeting,”

WOW. Bonds are off to the races folks.

The 10yr is back to 3.54% on the way to 3.45%. we have not been here in 2.5 months. Tons of short covering and some follow through today after the weak (weak) PCE data (this is more important to the Fed than the CPI). Tomorrow, we do get the non-farm payroll numbers. It is a make-or-break number as it is the last employment report the Fed will see before their December meeting. If those are too hot, the rally will fizzle, and the gains will disappear. If the jobs report is muted, the gains will extend..

The percentage of business executives who say the U.S. economy is either already in recession or will be by the new year, according to a fourth-quarter survey from AICPA & CIMA. Only 12% expressed optimism in the U.S. economy over the next 12 months, the lowest level since early 2009, the findings show. Remember, housing is the first to fall but the first to sprout green shoots.

Good piece from Bloomberg today, although I feel like we are already having a hard landing. I guess when the recession is over and we look back to say it wasn’t so bad, they can say it was a soft landing 😊

When it comes to the possibility of a “soft landing” there are a couple of important questions.

One is, is a soft landing even possible? That is to say, can we see inflation significantly come down without a substantial increase in the unemployment rate?

And the second question is, does the Fed believe that a soft landing is possible?

This is important, because the whole discussion is kind of moot if the view of the Fed is basically “Unless we see the unemployment rate rise substantially, we will not be convinced that we’ve slayed the inflation dragon.” Because if that were the case, then there definitely wouldn’t be a soft landing, because the Fed would ensure a hard recession via rate hikes.

Anyway. Markets soared yesterday after Powell’s afternoon speech and Q&A session at the Brookings Institution. He definitely didn’t declare victory or even pivot during the event, but he did offer glimmers of how victory could be achieved.

So for example, he referenced this chart which compares the official PCE measure of housing services (the red line that has been steadily going up) vs other market based measures of new leases (that have rolled over very sharply in recent months.

This is a popular #Fintwit chart that which suggests that because the government data lags the private sector data, that it’s only a matter of time now before the official numbers start rolling over as well.

Then during the Q&A he called a soft landing scenario “very plausible” and then he said “if we get good inflation data and we get evidence that — of all the things that I talked about, if all those things start to swing the other way, then we could very much achieve this.”

This was generally the tone of the event, that the good outcome can’t be totally ruled out.

Obviously we can still have a hard landing. Inflation may remain higher for longer. The modest cooling that we’ve seen in the labor market, that I wrote about yesterday, could snowball into something more severe. But if things track towards a good outcome, the Fed won’t necessarily get in the way.

By the way, a good outcome would in some ways involve both the hawks and the doves proving wrong. Ideally, the hawks end up being wrong about a recession being necessary in order to bring down inflation. And ideally, the doves will be wrong about a rapid pace of Fed rate hikes turning into a disaster for workers.