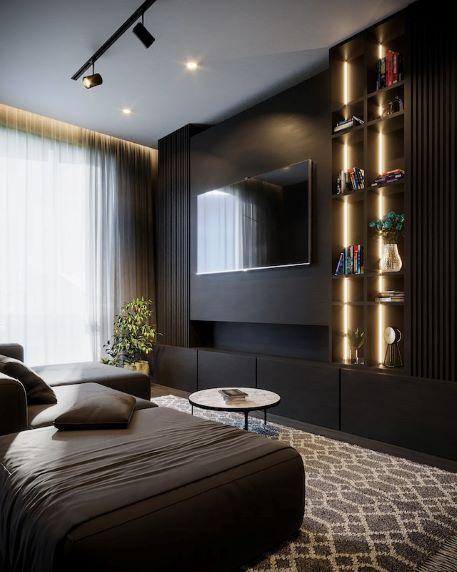 Bonds are bouncing back from yesterday’s lows.

The ten-year is now at 4.13, and the Mortgage Bonds are +35basis points on the day. Both of those levels are at or very near crucial resistance. I do not expect too much movement ahead of Thursday’s news with the caveat that the election results will add to today’s mini rally or take from it.. I would, however, not be surprised if we test both ends of the range over the next two days. Inflation is key and is the only thing that can spark a sustainable rally. I would be cautious floating into such a significant news release however, this month is the first one of a string in which the old data dropping off the average is likely higher than the new data.

A few pieces to share on the divergence between jobs/employment and inflation/growth. Jobs have stayed incredibly strong by less workers being available, not by companies expanding. Not surprising by any means but the data and details help to answer the whys…

As the holidays approach and America’s full-time workers feel pinched by inflation, some are turning to second jobs to supplement their incomes. Nearly three-quarters of workers said they need additional work to make enough income due to inflation, according to an October survey of U.S.-based employees by job search website Monster.com. A separate survey from Prudential Financial found 81% of Gen-Z and 77% of millennial workers said they have pursued gig work or are considering additional side work this year to supplement their income.

Two-and-a-half years after Covid-19 emerged, reported infections are way down, pandemic restrictions are practically gone and life in many respects is approaching normal. The labor force, however, is not. Researchers say the virus is having a persistent effect, keeping millions out of work and reducing the productivity and hours of millions more, disrupting business operations and raising costs. In the average month this year, nearly 630,000 more workers missed at least a week of work because of illness than in the years before the pandemic, according to Labor Department data.

That is a reduction in workers equal to about 0.4% of the labor force, a significant amount in a tight labor market. Another half a million workers have dropped out of the labor force due to lingering effects from previous Covid infections, according to research by economists Gopi Shah Goda of Stanford University and Evan J. Soltas at the Massachusetts Institute of Technology. In a Census Bureau survey in October, 1.1 million people said they hadn’t worked the week before because they were concerned about contracting or spreading the virus. The resulting labor shortages are contributing to upward pressure on wages and inflation.

Americans are increasingly turning to their credit cards as they balance rising prices and strong demand for goods and services. The Federal Reserve on Monday said revolving credit, mostly outstanding credit card balances, increased at an annual rate of 8.7% to $1.162 trillion in September. That was the highest level on record in figures that aren’t adjusted for inflation.