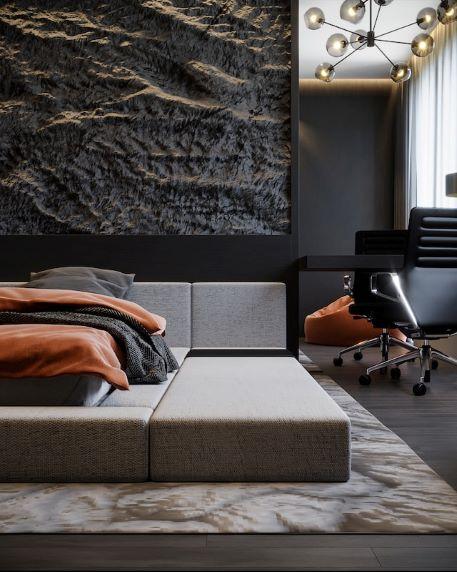 Bonds are weak again this morning.

At this point, the only thing that can spark a real recovery is a very low inflation number (TWICE). It will take a couple of lower numbers to un-spook the markets. Hopefully, we will get a low number this week. We are seeing continued signs of inflation moderation. Of course, this is not true at the grocery store or fuel pump. Before anything good can happen, we need to see the ten-year retest at the 4.30% level.

Perhaps we can bounce from there AND get a low read on CPI.

That is a lot of hoping. For now, I would not float through CPI this week. We may also see a small respite from tomorrow’s elections results. If the GOP takes over the House or both the House and the Senate, it looks like rates should improve and the equity markets will rebound. If the Dems hold them, the dollar will firm up and drive rates higher. Regardless of which side of the aisle you are on, please vote. It is one of the most important rights we have.

From around the horn…

Autumn is usually one of the busiest times of the year in finance but new stock sales, debt raises and corporate mergers all slowed to a trickle in recent weeks. The supply of cash that fuels such deals is evaporating and the slowdown likely is here to stay, bankers, investors and corporate lawyers say. Markets are stalling because the price of borrowed money is spiking as the U.S. Federal Reserve raises interest rates to combat inflation. The policy has yet to damp consumer spending.

But it is punishing U.S. companies that have accumulated a debt mountain exceeding $10 trillion, much of it in the past decade when the Fed kept interest rates near zero. North American companies will have to come up with at least $200 billion in 2022 and 2023 to cover rising interest expenses (WOW!), according to a Wall Street Journal analysis of data from Fitch Ratings of the companies it rates. Borrowing costs could remain elevated for years if high inflation persists, splitting American corporations into two camps: those that can cut debt and survive on their own earnings, and those that can’t.

U.S. consumers slowed their spending on luxury goods in recent months, after posting double-digit percentage gains for most of the past two years, credit-card data shows. Seventy-two percent of consumers plan to look for less expensive alternatives this holiday season as a result of inflation, according to a survey of 2,200 U.S. adults by Morning Consult. A retail trade group is also expecting a smaller bump in holiday sales over the next two months—predicting an increase between 6% and 8% from a year ago, after a 13.5% jump last year. Investors will get updates on shopping attitudes this week when Ralph Lauren, Michael Kors parent Capri and Coach owner Tapestry report their latest results.

Add up the unemployment and inflation rates, and you get a measure that economists call the Misery Index. Its current level points to Democrats losing 29 House seats—more than enough to strip them of their majority. Yikes, sorry folks…

Nevada is leading the country here.

The grass is not greener elsewhere (well, New Zealand is pretty green, but it was a metaphor).

Australia, New Zealand and Canada are home to three of the biggest property booms in recent history. They might have finally met their match at the hands of an unprecedented pace of global monetary tightening. While home prices have been strong around the world for decades, these three stand out. They dodged much of the collapse in prices that hit the U.S. ahead of the global financial crisis, and the booms have gathered even more steam during the pandemic. All three, however, are particularly sensitive to monetary tightening. Unlike in the U.S., where people often have long-term, fixed-rate mortgages that are protected against rate increases, many home loans in Australia, New Zealand and Canada are effectively at a floating rate, meaning that mortgage payments go up as rates rise.