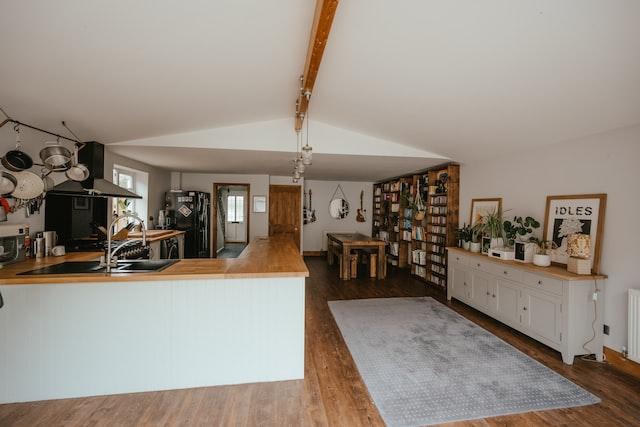 “Bonds continue to weaken as latest Powell whammy seeps into the market. The guy that wanted to save us all from economic pain pumped so much crack into us that few of even realized we were high as kite, now has thrown us into a cold room and forced us to come off all this stimulus by going cold turkey. Mr Powell will not be here to bail us out for at least a couple of months. However, when he does pivot, we will see the mother of all bond rallies. I am less confident that we see this in the current quarter but still believe that sometime in the first quarter, we will start seeing relief”.

The payroll numbers, although much worse than last month, beat expectations.

NFP 261K vs 200K; Unemployment 3.7 vs 3.6; Avg Hourly Earnings 0.4 vs 0.3. The bigger issue was that the average hourly earnings number came in hotter than expected. For now, stay locked as we are not sure where we are heading. Bonds sold off at the open and have clawed back to being up on the day. Volatility has not subsided.

Interesting statement on jobs; Labor shortages have driven up wages, and many workers have quit jobs for better-paying ones. Yet a sizable share of job switchers took pay cuts in the Covid-19 era. In a survey of more than 2,300 workers, 32% of those who changed jobs since early 2020 said they made less money as a result—often by choice.

The rise of remote work and the ballooning cost of housing in major metro areas is leading Americans to move much farther away when buying a home. Buyers who purchased homes in the year ended in June moved a median of 50 miles from their previous residences, according to a National Association of Realtors survey released Thursday. That distance is the highest on record in annual data going back to 2005, Nicole Friedman reports.

While our Fed’s rate hikes are paving the way for all other central banks, economically, we have not seen the hardship/downturn both the EU and UK are experiencing. I do have to think we will follow them, although maybe not as severely since we started raising rates sooner, but I would expect similar outcomes. The Bank of England raised its key interest rate by 0.75 percentage point on Thursday, part of an effort to tame surging inflation but also a measure that is helping drive the U.K. economy into a deeper recession. The Central Bank lifted its benchmark lending rate to 3% from 2.25%, taking it to the highest level since November 2008. Higher borrowing costs will hurt an already weak economy as consumers brace for a difficult winter of falling real incomes and rising prices. The bank said the U.K. economy likely entered a recession in the three months through September, and said it expected a lengthy economic contraction, the duration and depth of which depended on how high the bank raises rates to corral prices.