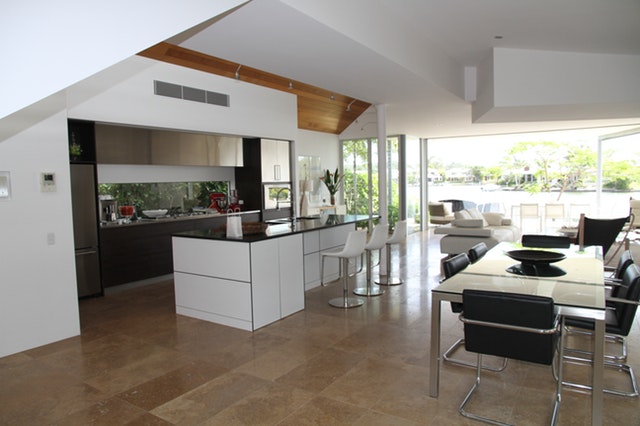 Good morning on this terrific Wednesday and best day of the week,

The important economic data for the week starts today. ADP payrolls came in much (much) lower than expected and Chicago PMI fell off a cliff but Q3 GDP was revised higher (we have another revisions next month) by more than expected and Pending Home sales dropped less than expected.

Markets started off in the green but have since, done an about face and are in the red.

Seems like more of a put against the 10:30 speech by Fed Chairman Powell. If he is hawkish, rates will worsen, if he is moderates (he won’t, be a dove), rates will improve. It has been a long time since he said much the market cheered about so I am not expecting today to be much different. Tomorrow and Friday are also big days for news and they will be the last jobs report before the next Fed meeting.

Be careful not to give up the recent gains by waiting for more improvement than is likely to come over the next few days. Employment is definitely softening but it may not show up in a meaningful way in the backward looking data quite yet and it may be another month before the Fed acknowledges it.

While markets didn’t necessarily enjoy it, I see the silver lining when the most hawkish Fed Governor sets the bar a bit lower than we were already expecting. St. Louis Fed President James Bullard did repeat his call for additional rate hikes to a level that will restrict economic growth. In an article posted online on Tuesday, Bullard said estimates show a rate of at least 4.9% would be needed which is less than the 5% – 5.25% markets were planning for.

There are six regional Federal Reserve Bank monthly surveys of economic conditions. They are put out by the Chicago, Dallas, Kansas City, New York, Philadelphia, and Richmond banks. At present all six are in contractionary territory. Since 1969, and before this most recent occurrence, this has happened on 10 occasions, and a recession has followed eight times, a pretty good ratio. I strongly suspect nine for eleven is next.