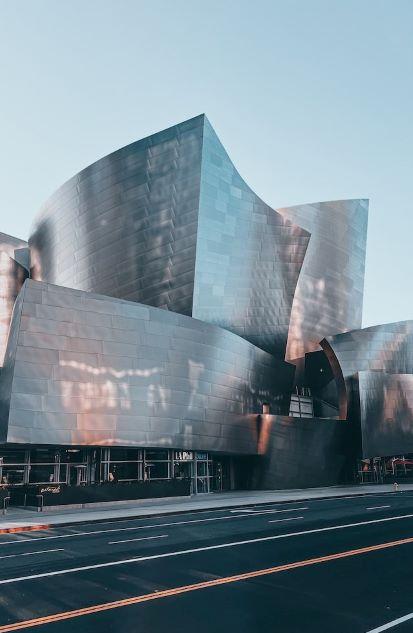 Yesterday’s FOMC statement talked about moderation of rate hikes as the Fed recognizes the effects of the 375 basis point rate hikes this year have not been full felt in the economy. The Fed will look at cumulative effects of rate hikes. Markets loved that news as both the equities and bonds improved. Then Mr. Powell rained on the parade and talked about slowing down the size of hikes but raining the terminal rate (end rate where the Fed will stop and hold). Markets didn’t like that so much. Equites dropped like a rock and bonds sold off. Markets started off under more pressure today but have since clawed back their losses.

The ten year is now back up to 4.12% Mortgage Bonds only off a few basis pints. The news today was mixed and is not hurting nor helping bonds. Tomorrow is the BIG day with the release of the non-farm payrolls. If they come in weak, we may see a little bump in bonds, but if they come in strong, we may see bonds get crushed. I would not float into tomorrow for this reason.

Moving on. one recession predictor is flashing following Fed Chairman Jerome Powell’s Wednesday press conference. The yield curve is close to its most negative levels of 2022 once more, a sign traders remain convinced the central bank will switch to cutting interest rates in the months or years ahead. The curve measures the difference between long-term and short-term Treasury yields.

Since the summer, two-year yields have been higher than 10-year yields.

Bond yields tend to follow investors’ expectations for how the Fed will set overnight interest rates. So when short-term yields are higher, it is a sign traders think rate cuts—typically prompted by a slowdown or a recession—may be ahead. After Mr. Powell’s press conference, the two-year yield was more than 50 basis points higher than the 10-year yield. That’s around the most inverted that the yield curve has been all year.

On the eve of tomorrows Jobs report, here are a few notes on employment.

More and better insight on The Fed Policy from Bloomberg:

Yesterday’s Fed decision was interesting. When the actual announcement came out at 2 p.m., stocks rallied because there was some language in the statement that was kind of pc-ish. Then Powell delivered the press conference, and stocks got slammed. The line that caught people’s attention in the statement was where the Fed said that the pace of hikes “will take into account the cumulative tightening of monetary policy, the lags with which monetary policy affects economic activity and inflation, and economic and financial developments.” In other words, it was an acknowledgment that we’ve seen a very fast pace of rate increases this year, and that although inflation measures have yet to turn down, because monetary policy famously works with lags, the hikes we’ve seen already may still exert downward force on future price increases.

But then in the press conference, Powell made clear they’re more concerned about doing too little than too much, when it comes to inflation and that the terminal rate (the ultimate rate peak) would likely be higher than what they expected at the September meeting. So “Slower Pace, Higher Destination” is the new narrative.

Ok, with all that out of the way, there was an interesting question near the end of the press conference from Nancy Marshall-Genzer at MarketWatch about whether the window for a “soft landing” has narrowed. Powell said that yes it has narrowed, due to the extraordinary tight labor market and the implication that has for how much they need to raise rates. That being said (and this is just my take), as long as the unemployment rate remains low the soft landing scenario (where inflation comes down without a surge in layoffs) can’t entirely be ruled out. And so one way to make sense of that line in the statement about the monetary policy lags is that the Fed is creaking open the window of letting that soft landing scenario unfold. In other words, to some extent, we’re revisiting the “transitory” debate (the debate will never go away) that started almost 18 months ago. There are almost certainly idiosyncratic or exogenous drivers of inflation (the war, supply chains, changes in consumption patterns) that will revert or normalize. And if those drivers are significant, then that normalization means (all else equal) less need for rate hikes.

Obviously the Fed is in hiking mode and will be for some time. But two things:

The only thing we really know for sure is that the Fed is thinking about some step down in the pace of hikes which, per Powell, “may come as soon as the next meeting or the one after that.” Then we’ll see if ongoing normalization and the lagged effects of the rate hikes can do some of the heavy lifting and shift pressure away from the need for more tightening.