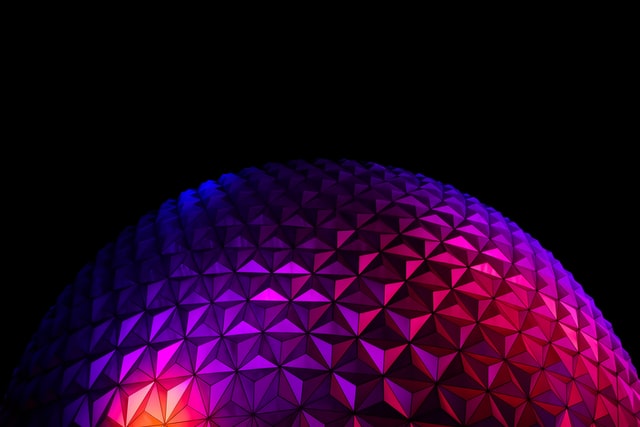 Good Wednesday AM (best day of the week),

Most asset classes are weaker today giving back some outsized gains over the last few days. Equities aren’t feeling a lot of hurt but bonds are taking the brunt of it. The 10-yr is at 3.78% today after hitting 3.58% yesterday. There is volatility but not much news today, ADP jobs report came in marginally higher than expectations, but did jump from last month. The trade (ISM) balance is narrowing, which shows demand for US goods or a lack of demand for foreign goods, which is more likely as the shipping pendulum has rotated to the other side. Container ship sailings are being delayed at the origin for not having enough goods to ship.

What a shift almost overnight. The spigot turns off quickly.

ISM manufacturing came a little hotter, but still less than last month. The Bank of New Zealand hiked rates but not as much as anticipated. To round it out, the WTO shared world trade in goods is set to slow sharply next year, possibly easing high inflation but raising the risk of a global recession, a new forecast shows. Surging energy costs and rising interest rates are weakening household demand across the globe, a dynamic that could cause exports and imports to increase by just 1% in 2023, the World Trade Organization said Wednesday. That is down from a previous forecast of 3.4%. The Fed sees all of this and must be starting to smile that their policies are working (in spite of themselves). The question will continue to pivot to what the Fed does next.

On that point, there was an interesting piece from Bloomberg today that I am including below.

The key thing about the central bank bazooka is that it doesn’t need to be fired. We see this over and over again. And what’s going on with the Bank of England is the latest example. As everyone knows by now, rates on UK government bonds have come in sharply since the central bank announced an intervention last week.

What’s particularly notable though is how little firepower this actually required. According to a tweet yesterday from the UK Treasury, the Bank has purchased less than 4 billion pounds worth of gilts in order to smooth market operations.

When the market knows that the central bank is ready to step in and defend some range or level, just that knowledge usually does the trick. Nobody pushes it.

The best example of this phenomenon was in the eurozone about a decade ago, when Mario Draghi announced the OMT program, which implicitly offered a sovereign debt backstop to member countries. They never spent a penny on the program, but it was extremely effective at closing spreads. Easier to buy Italian debt if you know the ECB has your back in a crisis.

We also see the same thing show up in various countries where the central bank is engaged in explicit Yield Curve Control, such as Japan.

There are a few interesting additional takeaways: