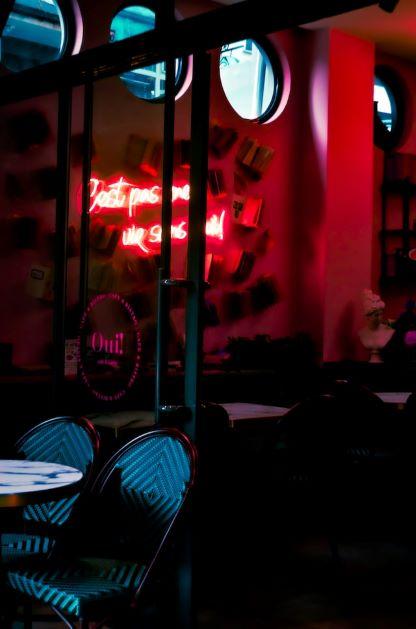 There is no economic data today but there is some green on the screen.

Equities are up, mortgage bonds are doing well and Treasury yields are at least not spiking further. Next week brings a lot of economic data so we could see some volatility; the week after is the FOMC meeting. The anxiety will start building by mid-week, so just be aware. Very difficult to see a reason to float for the moment.

Sales of previously owned homes in September were down 1.5% from August, to the weakest seasonally adjusted annual rate since May 2020, the National Association of Realtors said. Excluding the early months of the pandemic, the rate was the lowest since 2012, when the recovery from the subprime crisis was just starting. This year’s slowdown is a response to rising mortgage rates, which this week hit 6.94%, a 20-year high—one of the biggest impacts so far of Fed efforts to fight inflation by raising interest rates.

Can it really be true that politicians are not interested in the paycheck?

Ad-tracking firm AdImpact says candidates and outside groups have spent about $7.5 billion in local, state and federal elections. That compares with about $4 billion in the 2018 midterm cycle and $9 billion in the 2020 presidential cycle. Nevada and Pennsylvania have seen some of the biggest ad spending, while Texas has been the site of the most spending in a gubernatorial race.