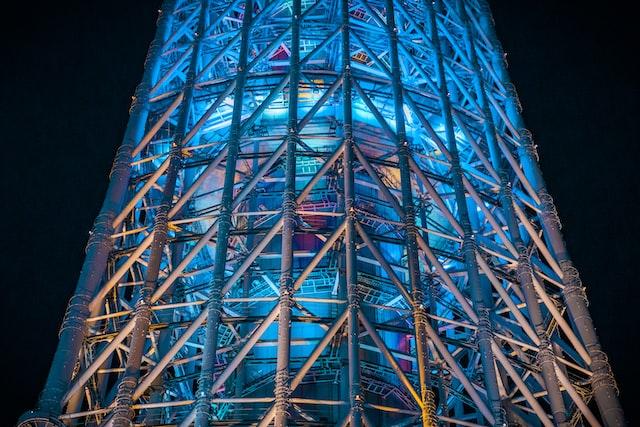 Bonds are once again under pressure.

The ten-year yield is now at 4.20%, and now likely on the way to test the 4.30 level. Think about that for a moment. December of 2019, the 10-yr treasury hit an intraday low of .31%. Today, in less than 22 months, we are at 4.20%. The only time in the last 40 years we have seen a move, speaking in gross amount (there has never been a move like this on a percentage basis), was 1980-1981 where the 10-yr jumped 6.4% to 15.82%. We were also in a recession and mortgage rates were in the “teens,” or so I am told.  I don’t know if can express the significance of this move. If we can hold any of these levels and put in a bottom, we could see a bit of a relief rally, but it likely will not be anything worth getting excited about. We have no news tomorrow. The news today was mixed and had not helped nor hurt us. Next week is a huge news week. I suggest staying locked until the market sends us a different message.

Some quick hits from all around:

Shelter costs count for more than 30 percent of the consumer price index and about 40 percent of core inflation, which removes the volatile categories of energy and food. Core inflation rose 0.6 percent in both September and August and is up 6.6 percent on the year – the same as last month. This will abate.

The flow of new for-sale listings to the market saw an 11.4% drop from August was the third straight month of double-digit declines. Although the flow of new listings typically slows down at this time of year, the decline from this year’s spring peak is larger than in 2019. Total inventory is now 3% above levels a year ago but remains 38% below that of 2019. As consumers capitulate to the higher rates, or rates moderate, or a combination of both, inventory will shrink, and pries will increase.

The facts are, Mortgage demand, which has suffered four straight months of declines, fell last week to the lowest level since 1997.

Employment today is more about employers being shell shocked from the past two years not having enough workers due to government stimulus and now not wanting to be put in that corner again (nobody puts baby in the corner and certainly not twice) when the economy recovers. Unfortunately, that doesn’t mean that workers can make ends meet on current salaries when the cost of living (food, shelter, utilities) has increased 40%. Over half of working Americans have considered holding multiple jobs to pay their living expenses as inflation remained stubbornly high in September and real wages fell. About 38% of workers have looked for a second job, while an additional 14% have plans to do so, according to a survey of more than 1,000 full-time US employees by Qualtrics International Inc.

Goldman is the brightest investment house. You want to know why? One in four people are engineers!

And, it had to happen…

U.K. Prime Minister Liz Truss said Thursday that she would resign, making her the shortest-serving prime minister in British history after a tumultuous six weeks that saw her try to push through a risky tax-cut plan, only to be forced by financial markets into a humiliating retreat that caused her political authority to disintegrate.