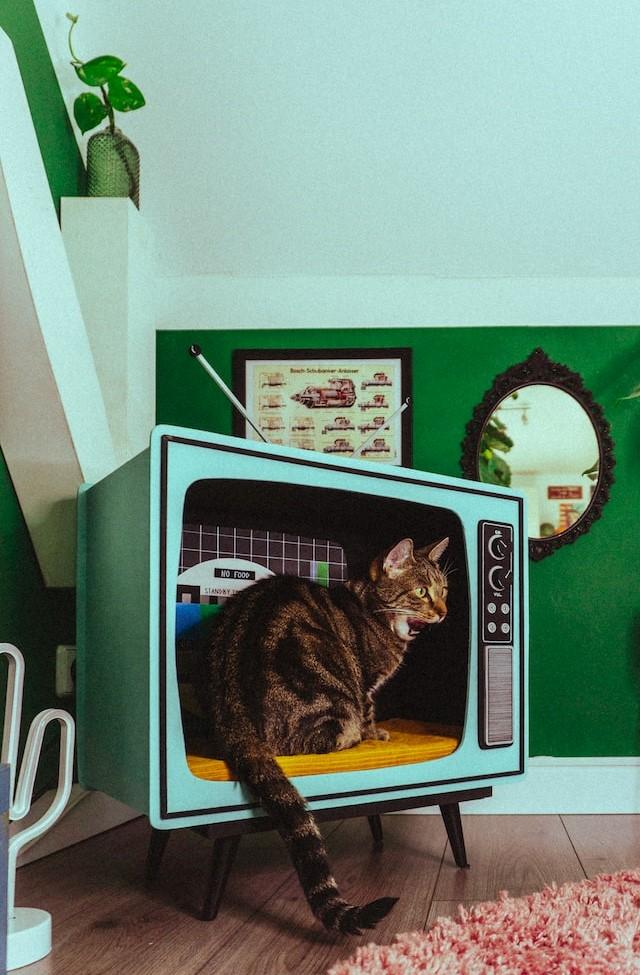 The news this morning was mixed and has not helped nor hurt us.

Retail Sales 0.0 vs 0.2, Retail Sales Ex Autos 0.1 vs -0.1, Import Prices -1.2 vs -1.1Things are still weak, and the ten-year is once again over 4%. MBS prices got slaughtered after a so-so opening. If the selling pressure continues, we will run down and again test a last line of support.. Below that level, we could see a much bigger drop. Next week is a very light news week, leaving the charts in charge. It would be logical to see a bounce around these lows before making new lows. Hopefully, the bounce will be meaningful and move us further away from increased selling. That said, I would be playing defense until we see some signs of the bounce.

Just because it is news and does directly impact our markets, it is worth sharing.

UK Prime Minister Liz Truss has sacrificed her finance minister and closest political ally just weeks into her premiership in order to save her own skin. On Friday morning, Britain’s Chancellor of the Exchequer, Kwasi Kwarteng, was summoned a day early back to London from the United Sates straight to Downing Street, where he was relieved of his duties. The move came three weeks after Kwarteng announced a controversial mini-budget full of unfunded tax-cutting measures that sent financial markets into meltdown. At one point, the pound sank to its lowest level against the dollar in decades.

I am calling it for the day and week.