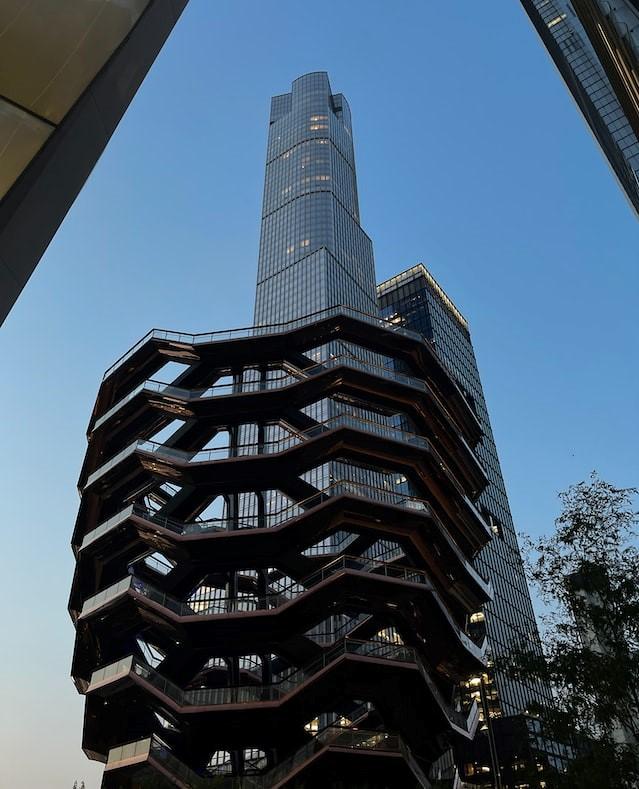 Wild day today in the markets.

The Dow has moved from -500 to + 500, the 10yr from 3.91 up to 4.10 back to 3.95. So crazy I am going to turn it over to commentary from Dan Rawitch and once piece from the WSJ. The caveat first, is that I do not believe the CPI report accurately reflects the current economic reality in the US. Housing metrics, which according to the report, rose the most since the early 1980’s and represents more than 50% of the Core CPI, is just wrong.

CPI came in scorching hot and burned stocks and bonds at the open. The DOW was down over 500 points, and the ten-year yield was up to 4.10%. OUCH. Then something crazy happened, the stock market reversed its course, and bonds regained a large portion of their losses. The move is so weird that I do not trust it. MBS is still below a VERY critical support level, and we could see another run down. The point is that we continue plowing forward through uncharted waters, and there are unseen obstacles capable of sinking our ship. Be careful and stay paranoid. This price action is impossible to predict.

The Labor Department on Thursday said that the so-called core measure of the consumer price index—which excludes volatile energy and food prices—gained 6.6% in September from a year earlier, up from 6.3% in August. That marked the biggest increase since August 1982. On a monthly basis, the core CPI rose 0.6% in September, the same as in August, and up from 0.3% in July. Investors and policy makers follow core inflation closely as a reflection of broad, underlying inflation and as a predictor of future inflation.

The overall CPI increased 8.2% in September from the same month a year ago, down from 8.3% in August. That was also lower than annual increases of 8.5% in July and 9.1% in June, which was the highest inflation rate in four decades. The CPI measures what consumers pay for goods and services. The retreat of overall inflation from the June high came as gasoline prices cooled. But prices for housing, medical care, food and other items have continued to increase, threatening to keep inflation higher for longer.

The Social Security Administration separately announced Thursday that Social Security benefits would increase by 8.7% in 2023. The boost, calculated from the September CPI, is the highest in four decades.