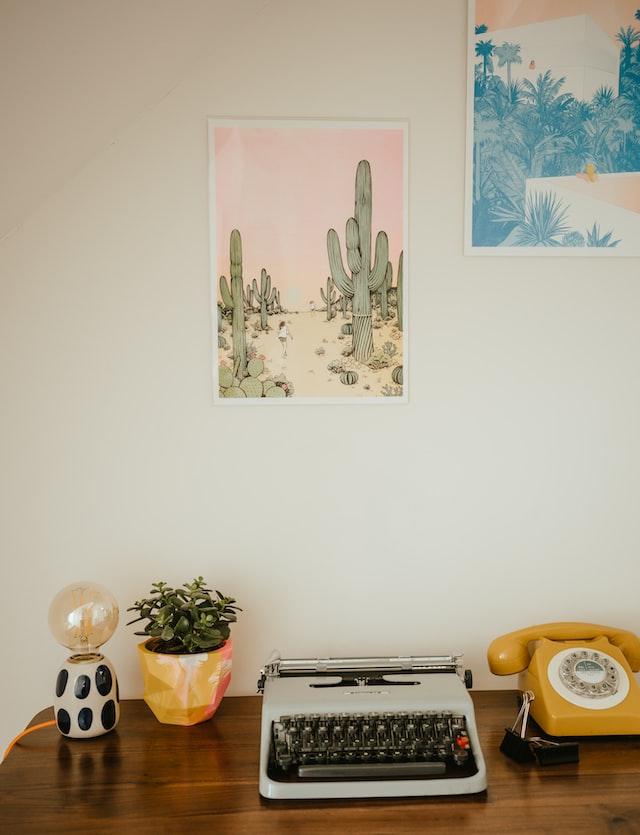 The news this morning was mixed but tilting toward being unfriendly to bonds. Bond prices are pulling back somewhat but again, this should not be a surprise. The Mortgage bonds tested resistance as it has many times in the past. The price failed to break through, also as it has many times in the past. We should always make locking and trading decisions with the knowledge that price fails to break out many more times than it does breakout. At this point we are on the upward trendline, and it is crucial that we remain above that line. If we fail to hold, we will likely test the bottom of the range quickly. Long weekend with MLK day on Monday.

Below is a snippet from a US News piece on property values. Here is a link to the story in case you would like to share it When Will Housing Prices Drop? | Real Estate | U.S. News (usnews.com).

What Do Dropping Prices Mean?

When you hear about home prices dropping, it can mean one of a few different things. Clarify which type of dropping price it could be:

The MBA said it expects mortgage rates to move lower over the course of the year, which should bring more homebuyers back into the market. MBA’s latest forecast is for the 30-year rate to reach 5.2% at the end of 2023.

An as-expected cooling in US inflation further fanned the flames of a fight between the market and the Federal Reserve. Short-dated Treasury yields plunged Thursday in the wake of a 6.5% reading for year-over-year December consumer prices — down from a peak of 9.1% in June — with swaps markets now pricing in a peak Fed rate of 4.9%. That’s out of step with the policy makers’ projections of a destination above 5% — which was reiterated by St. Louis Fed president James Bullard in the aftermath of the data. So who wins? In the eyes of DoubleLine Capital LP chief investment officer Jeffrey Gundlach, the obvious answer is the bond market. “My 40 plus years of experience in finance strongly recommends that investors should look at what the market says over what the Fed says,” Gundlach said on a webcast Tuesday. That builds on a tweet he sent last week: “There is no way the Fed is going to 5%. The Fed is not in control. The Bond Market is in control.”

And if we’re listening to the bond market, it’s also worth noting that traders are pricing in about a half-point worth of rate cuts next year in addition to a lower ceiling. Again, that’s at odds with the Fed’s projections which indicate they plan to hold rates through the end of 2023 after reaching terminal. Perhaps unsurprisingly, Minneapolis Fed president Neel Kashkari thinks you should take the central bank’s side. In a New York Times profile, author Michael Steinberger asked Kashkari about the fact that markets are pricing in rate cuts:

“I’ve spent enough time around Wall Street to know that they are culturally, institutionally, optimistic,” Kashkari replied. I said it seemed almost as if the markets were playing chicken with the Fed. Kashkari laughed. “They are going to lose the game of chicken, I can tell you that,” he said.