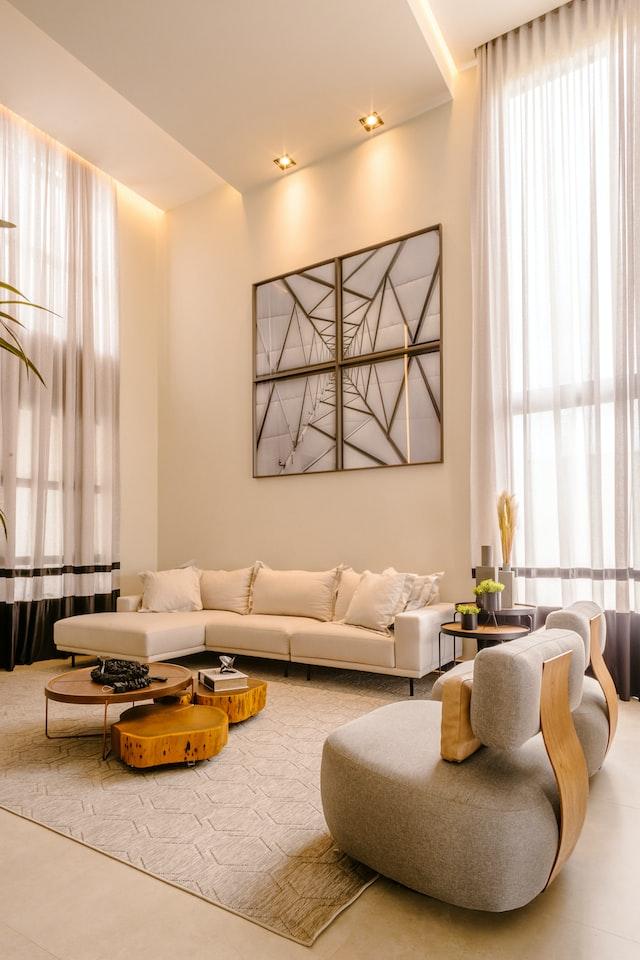 Good Morning on this terrific Wednesday and best day of the week,

As it often does, the market is behaving as it should be.

We held 3.5 on the ten year and we are staying below the upward trend line. Mortgage Bonds are also flat and have held support. This can and likely will all change tomorrow when CPI is released. Volatility runs high on big news days. If CPI comes in as tame as expected (below 6.6), we may see the bond rally resume.

Wells Fargo is out of Mortgages. As part of its retrenchment, Wells Fargo is also shuttering its correspondent business that buys loans made by third-party lenders and “significantly” shrinking its mortgage-servicing portfolio through asset sales.

One of the bigger fund managers, Jeff Gundlach is all about bonds. Pay attention to the bond market — not the Fed — for how interest rates will evolve. He prefers bonds over stocks, and recommends a 60% bonds, 40% stocks portfolio, rather than the more traditional opposite version of 60% equities and 40% bonds. Additionally, Jupiter Asset Management’s Ariel Bezalel, whose firm oversees $53 billion in assets, believes 10-year Treasury yields could fall as low as 2% this year. “There is enough data for the Fed to soon go on hold”, Bezalel said, adding the central bank could cause a “hard recession” if they don’t back off soon. No guarantees but this is becoming a more widely spoken forecast.

Last, this is a good piece from Bloomberg.

A bit involved but if you can get through it, takes us to the same place that the Fed will need to pivot.

“Immaculation disinflation” is a phrase that gets bandied about more and more. Basically, this idea that in the dream scenario we get a sustained drop in inflation without some concurrent bad thing, like a big drop in employment. Its meaning isn’t that different than that of “soft landing.” Mainstream economists have generally been skeptical of the prospects for this, though for now it can’t be totally ruled out. In a post on the Employ America blog titled “The Fed Is Trying To Engineer A Recession” Alex Williams introduces a different concept. Immaculate stabilization of the job market. As he notes, in the Fed’s own projections of what will happen to the economy under appropriate monetary policy, the unemployment rate is expected to rise to 4.6% this year and then… just stay there.

The problem is that there’s no historical precedent for this. Over the last 70 years, except for 1980, every single time that the unemployment rate has risen by at least 1% within a year, it then went on to rise by at least another 1% on top of that. This is intuitive. Downturns have momentum. Job losses mean less income. Less income means less spending. Less spending means less revenue for firms. Less revenue for firms means more job losses. Once the demon of layoffs gather stream, it’s not easy to stop.

Simple back-of-the-envelope math says that a 1% increase in the unemployment rate represents a net loss of nearly 1.5 million jobs over one year, assuming the Labor Force Participation Rate (LFPR) holds steady. If LFPR falls with employment, as it traditionally has during recessions, the Fed could plausibly be targeting as many as 2 million jobs lost or foregone. Yet the Fed is now announcing that it intends to defy both historical trends and common definitions. Instead of defending or justifying the predictions made in the December SEP, Fed officials have argued that the outcomes they are aiming for are (1) not recessionary and (2) that the unemployment rate will immaculately and immediately stabilize. As the pandemic has amply shown, even the most durable regularities can break down. But extraordinary claims warrant extraordinary evidence, and explanation. Instead, the Fed’s projections risk landing on the border of self-delusion and obfuscation.