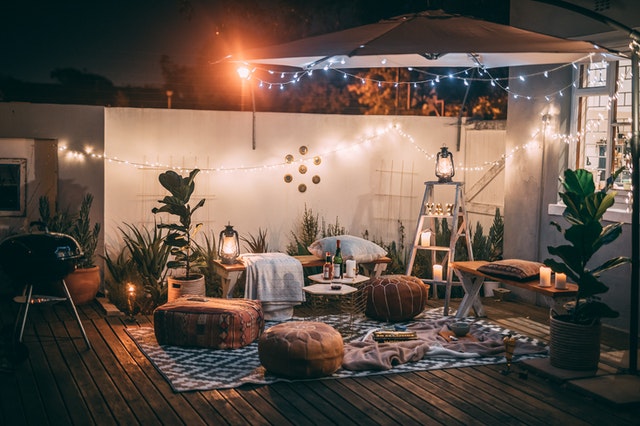 Good Morning on this Wednesday (best day of the week),

Geeking out a bit here. Bonds are in a correction mode.

Both the ten-year and the MBS hit major levels of resistance. The ten-year bounced from the critical Fibonacci level of 38.2, and MBS hit and failed to break through as well. It does not help today that the economic news released is unfriendly to bonds. That said, I still believe this is a correction and that yields have room to fall. The catch this week is the non-farm payroll numbers that will be released on Friday. If that is a strong number, bonds will not be happy.

Good piece from Bloomberg although I do not agree that a soft landing is likely. The silver lining thought is hey, were not as bad off as “them”:

The big debate right now in the US is, obviously, whether the so-called soft landing can be achieved or not. The latest to enter the debate is St. Louis Fed President Jim Bullard, who believes it is possible to slow inflation without sparking a recession. So far this year, the good news for the Fed has been that while inflation is at multi-decade highs, at least the unemployment rate is close to its lowest levels ever. In other words, they can point to one side of the mandate is doing well. There is a plausible argument that the US economy is “too hot” (whatever that means) and warrants cooling down. In Europe it’s a lot trickier. This morning we got retail sales in across the Euro area, and well this definitely doesn’t look like an economy that’s running too hot. The year-over-year number fell 3.7%, which is significantly worse than the 1.7% decline that economists had been expecting.

Meanwhile, just like in the US, it’s not clear yet that inflation is turning the corner. Here’s a German CPI reading from last week:

As tough as things are for the Fed, the two charts above show how much trickier the ECB has it right now. (Oh, and on top of this there’s all the politics, and peripheral bond yields, and all that other stuff that never seems to go away).