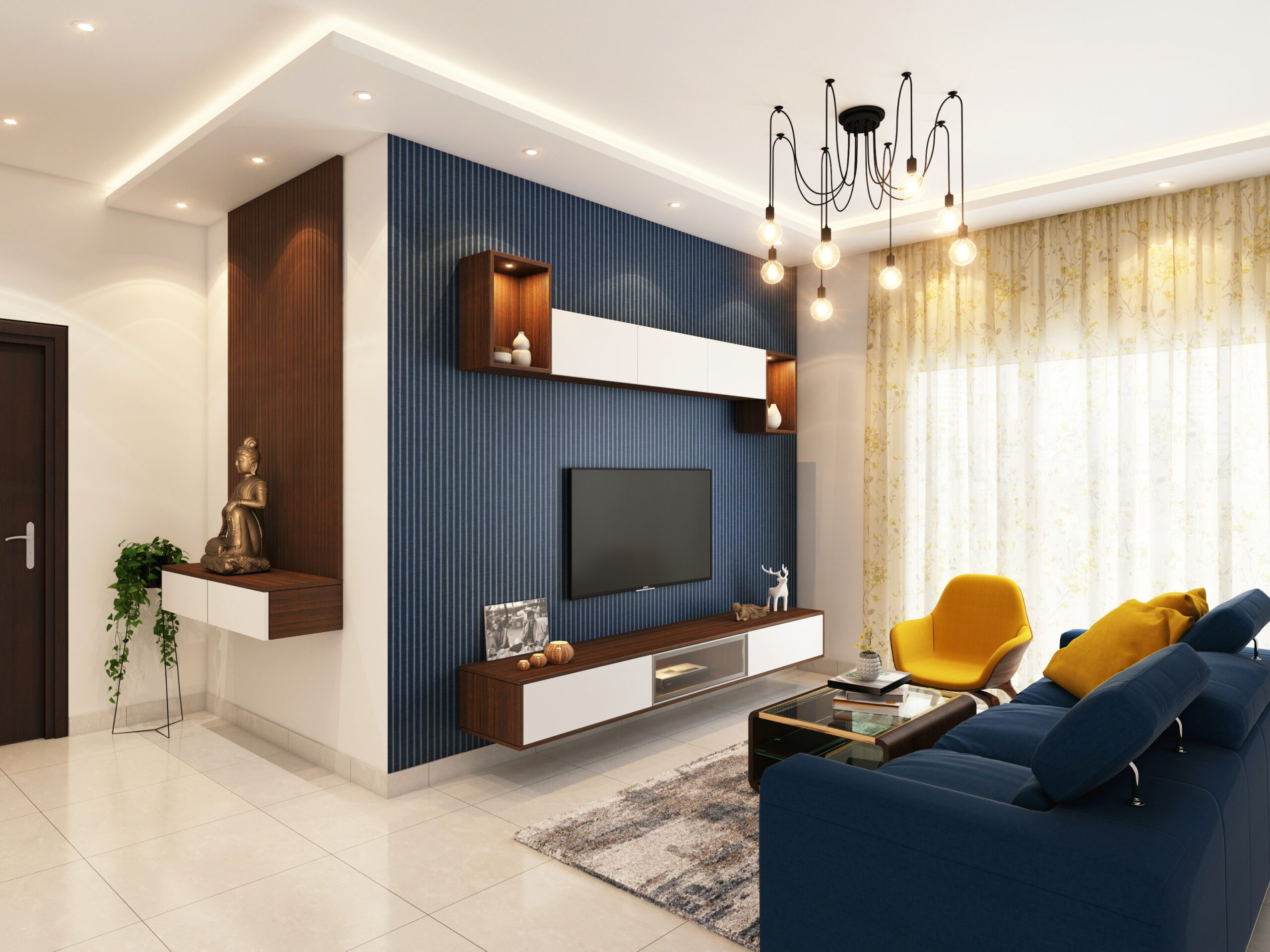 Good Tuesday AM (and a happy birthday to my daughter),

Bonds opened with a nice gap up. We have since shed some of those gains but the market has a bullish tone to it. The volume on the ten-year is very strong and the yield is back to 1.53%. Short positions are being covered. We like to see this when the market is rallying. The gap up is likely a follow through from comments from the Bank of Japan, which referenced the notion that they will ease further if necessary. It seems a goofy reason for US treasuries to rally because the BOJ has made this clear for the last 20 years, but as the stone started rolling down the hill, short covering begets more short covering. The move this morning has put the MBS above its 100 day moving average. We still need the treasuries to climb AND close above its 50 day. When this happens, we could see a big run up in price and lower in rate. The fly in the ointment is  CPI numbers are released on Thursday. If they come in hotter than expected, well things will reverse quickly. I don’t expect a sell off as markets still hear any inflation as transitory but I would expect gains to pare back. For right now (I reserve the right to change my mind after I hit send, I would float).

Here are a few market snippets worth mentioning today…

The percentage of consumers who said it is a good time to buy a home declined in May to 35% from 47%, Fannie Mae said in its monthly survey of the U.S. housing market. This reading, the lowest since Fannie Mae began the survey about a decade ago, marked the second straight monthly decline and represented a drop of 18 percentage points since March. Over time,  this could reverse the supply demand issues.

U.S. authorities have recovered millions of dollars in digital currency paid to the hackers who hit a major East Coast fuel pipeline with a ransomware attack last month. Investigators seized about 64 bitcoin, valued at roughly $2.3 million, from a virtual wallet—the alleged proceeds from the ransom hack carried out by a suspected Russian-based criminal gang on Colonial Pipeline. Not that I am unhappy the funds were recovered, I just thought the whole appeal to virtual wallets was this was that they were unhackable.

Traders are betting on $100 oil. They have scooped up call options tied to Brent and West Texas Intermediate crude-oil prices reaching $100 a barrel by the end of next year. Oil prices haven’t topped that milestone since 2014. Owners of $100 options—now the most widely owned WTI call contracts on the New York Mercantile Exchange—are making a leveraged bet that oil prices will hurtle higher after already surging more than 40% this year, Joe Wallace reports. That’s how I spell inflation… $100 dollar oil.