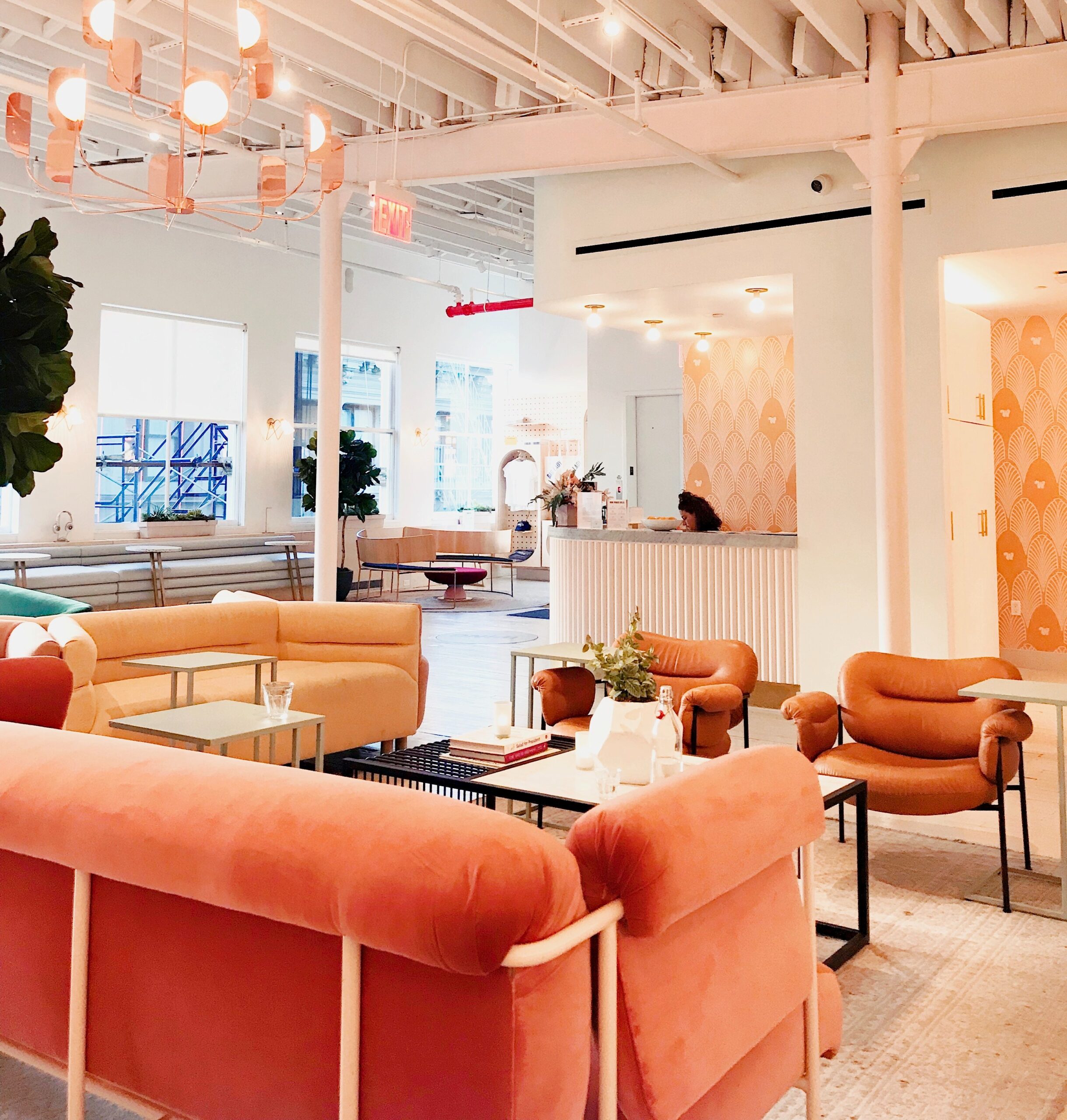 The Fed just released their statement and Chairman Powell shared there is no change in the rate, no change in the bond buying purchases but that inflation is expected to be higher this year than previously and… that a few more Fed governors believe the Fed will raise rates in 2022. Watching the knee jerk reaction right now has bonds off. The 10-yr popped to 1.56%. Mortgage bonds are -28bps, Dow down 350, Gold down, Bitcoin down but the dollar is up. Fortunately it is only midday and only midweek. We have a lot more digesting to do here but this will be the catalyst for the direction of the markets through the end of the month. None of this is black and white, which leaves the market confused. Confusion leads to volatility which is why we often see large swings during and after Chairman Powell’s speech. We have typically seen pretty good sell offs in the day or two following Fed day, but then we typically recoup those losses within a week. While the market has been holding the fifty day moving average, it has been drifting down after failing the last breakout. For this reason, I believe we are going into the Fed meeting with a negative technical sentiment. Risky in floating for a few days given the above rational.

And on that note, I have heard from lots of friends and agents who remind me that inventory has increased. They are right. Please see below. We have moved up from .8 months of inventory to last week to .9 months this week. It’s a win but by the thinnest of margins and I would not have any expectation it will stem the price increases.

And just a feel good piece about doing well and then doing good.

Mackenzie Scott is giving away another $2.7 billion. Scott, who was formerly married to Amazon founder Jeff Bezos, said the money would flow to 286 different organizations that she, her husband and advisers identified as historically underfunded nonprofits working in neglected areas. Those receiving money include community-based groups like the Asian Pacific Community Fund and the Memphis Music Initiative; education organizations such as El Paso Community College and California State University, Northridge; and organizations fighting discrimination, such as Black Led Movement Fund and Funders for LGBTQ Issues. In a statement posted to Medium, Scott, who has an estimated net worth of nearly $60 billion, said: “In this effort, we are governed by a humbling belief that it would be better if disproportionate wealth were not concentrated in a small number of hands, and that the solutions are best designed and implemented by others.”