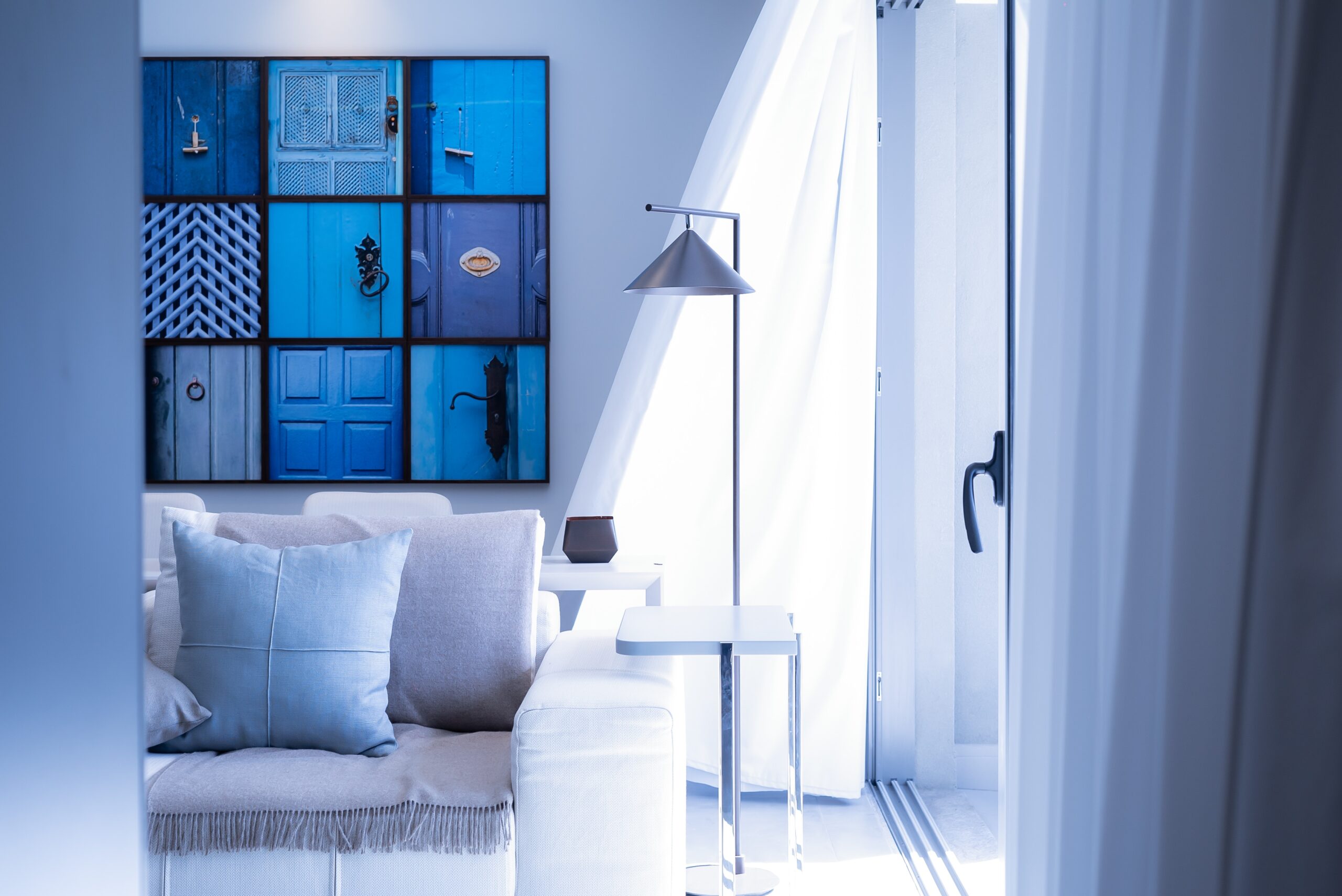 Bonds are flat this morning after a rough day yesterday…very rough. The news this morning was mixed with more good than bad, but the market is of course focused on the one negative piece of news which is PPI, the wholesale rate of inflation. It came in hot, but less hot than CPI did last week. Today as expected, the market is playing defense ahead of the FED rate decision tomorrow. Although PPI is hurting bonds, we also had a horrible retail sales number (-1.3 on expectations of -.7… rut row, no stimulus causes no retail sales) and we saw Empire Manufacturing as well as NAHB housing index miss expectations. We clearly do not have an overheating economy when retail sales go negative for the second month in a row. I am still on board with the Fed that the inflation uptick we’ve seen is transitory and has likely already peaked. The fly in the ointment for now is what the Fed will say mañana. Let’s hope the Fed can drive that transitory message again tomorrow. Oddly, if Powell were to tell us that he will continue buying bonds, but will also notch up the Fed funds rate (in time), we could see a rally. However, if he tells us the opposite and will soon taper, that will be bad. I expect some potentially larger swings today and tomorrow.

Lots of concern over building costs during the last few months… mostly due to lumber prices. Things have turned for that market. Lumber is falling fast, down 42% in the last week. The WSJ shared:

Futures for July delivery ended Monday at $996.20 per thousand board feet, down 42% from the record of $1,711.20 reached in early May. Futures have declined 14 of the past 15 trading days, the last two by the most allowed by exchange rules.

Cash lumber prices are also crashing. Pricing service Random Lengths said Friday that its framing composite index, which tracks on-the-spot sales, dropped $122 to $1,324, its biggest ever weekly decline. The pullback came just six weeks after the index rose $124 during the first week of May, its most on record. Random Lengths described a chaotic rout in which sawmill managers struggled to provide customers with price quotes.

Economists and investors have wondered if sky-high prices for wood products would doom the booming housing market. Builders raised home prices and many stopped selling houses before the studs were installed, lest they misjudge costs and sell too cheaply. Lumber became central to the inflation debate: whether a period of runaway inflation was afoot or high prices were temporary shocks that would ease as the economy moved further from lockdown. The rapid decline suggests a bubble that has burst and the question now is how low lumber prices will fall. Even after tumbling, lumber futures remain nearly three times what is typical for this time of year. Lumber producers and traders expect that prices will remain relatively high due to the strong housing market, but that the supply bottlenecks and frenzied buying that characterized the economy’s reopening and sent prices to multiples of the old all-time highs are winding down.

And… did you know that on this day in 1215, King John of England signed the Magna Carta, enumerating the principles of limited government, free trade, private property and the liquidation of assets to pay debts?